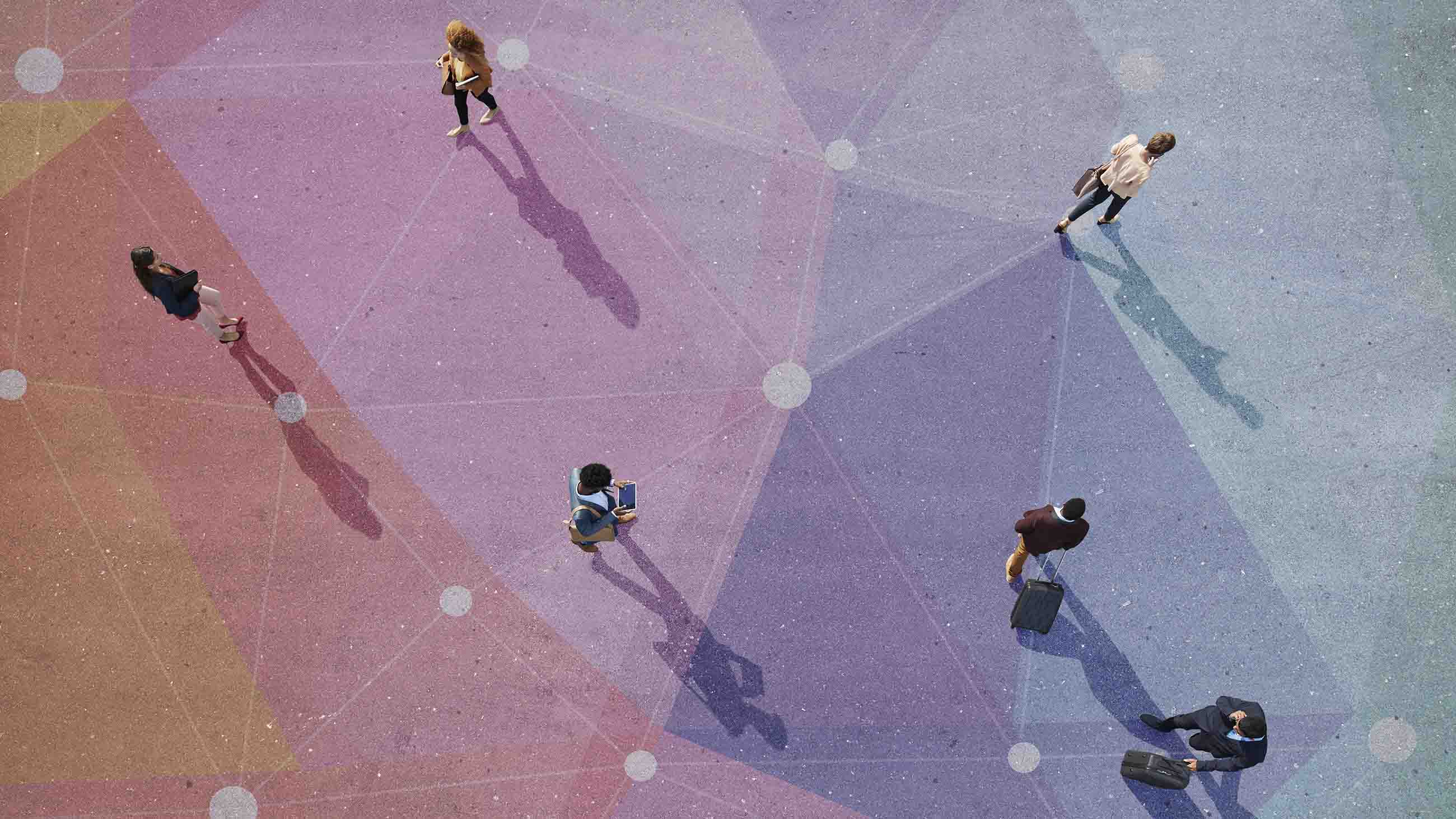 For decades, critics have argued that National Geographic magazine, with its photographs of bold white explorers amid lightly clad indigenous communities, served only to exoticize and dehumanize people of color. Last month, the 130 year-old publication finally apologized for that history. “For decades, our coverage was racist,” read the headline of a widely circulated column by editor-in-chief Susan Goldberg. “To rise above our past, we must acknowledge it.” As part of that effort, April’s “Race Issue” launches an exploration of race and diversity for the magazine that will continue throughout the year. The issue focuses on the politics and science of race, including a feature by Pulitzer Prize-winning science journalist Elizabeth Kolbert headlined “There’s no scientific basis for race — it’s a made-up label.”

The kit has become a flagship product for the organization, with hundreds of thousands of people providing DNA samples for analysis, and the Race Issue’s online homepage features a large invitation to newcomers to purchase their own kits and do the same. A short video produced to accompany the race series, meanwhile, documents the experience of six strangers who learn through genetic testing that they share some ancestral traits. The video — embedded directly into the digital version of Kolbert’s feature — doubles as a Geno 2.0 commercial. And in the print edition of the magazine, Kolbert’s article grades directly into a two-page spread on the power of genetic ancestry testing. “Forget race. Ancestry is the real story — and it’s much more interesting,” begins the sidebar, which encourages readers to buy one of the Geno 2.0 kits, which retail for $100.

It’s likely to be a winning strategy for the publication, but the coupling of a journalistic exploration of the concept of race with the heavy-handed peddling of branded genetic testing kits does seem, in the most charitable light, somewhat odd — and perhaps less charitably, downright cynical. After all, even as National Geographic’s new undertaking argues that race has no biological basis, the organization is aggressively selling a product that uses genetics to quantify an individual’s membership in ancestral categories like “Northern European” or “Sub-Saharan African” — categories that sound to some critics a lot like proxies for racial divisions.

“What doesn’t come up in the conversation,” said Catherine Bliss, an assistant professor of sociology at the University of California, San Francisco, “are the ways that the whole infrastructure of genomics use race — and are racialized to the core.”

National Geographic began testing people’s DNA in 2005, when it launched the Genographic Project, an ambitious research program that aims to trace ancient human migrations by mapping the DNA of people around the world, and especially members of indigenous groups. The Geno 2.0 line of direct-to-consumer testing kits followed in 2012. And while the Genographic Project itself is not-for-profit, the kits are now produced in conjunction with Helix, a sometimes controversial commercial startup that bills itself as a kind of app store for DNA analysis tools.

In many ways, the Genographic Project and the Geno 2.0 kits fit well with the National Geographic brand. The ancestry kits tell stories about human history and diversity. They also let ordinary people become involved in a major scientific effort — and in keeping with the ethos of the new Race Issue, the kits can spark important and necessary discussions about race, or point to family histories that are more mixed than people expect.

For all its popularity, however, the Genographic Project quickly ran into controversy after it launched in 2005. Indigenous rights advocates raised concerns that findings from the study could be used to question indigenous narratives, and perhaps even challenge indigenous land and status claims in court. Conversations between the Genographic Project and advocates occasionally grew contentious, with protesters at one event carrying signs reading “National Geographic Sucks Indigenous Blood.”

Some critics also questioned the basic assumptions of a project that tried to define elements of people’s identity in authoritative scientific terms. The project’s techniques, wrote indigenous studies scholar Kim TallBear in a 2007 paper, “are linked to racial science dating back to the 17th century.” In the paper, she argued that the Genographic Project framed indigenous people as pure relics of the past.

Bliss, meanwhile, argues that genetic ancestry kits in general still put people into boxes — like African, Asian, or European — that reflect human racial categories, and not some external biological reality. “What they’ve done is they’ve reverted to a continental, comparative framework that biomedicine started out with before genomics was even around,” she said, “and in a sense, they’ve reified or reinforced the notion that continental variation is where it’s at.”

TallBear, in an interview with Undark, made a similar point. “The desire to quantify biological lineages according to social category names is a holdover of old-school racial thinking,” she said. “Now, it’s hard to find other ways to talk about this, right? But I think if people had truly let go of all of their old-school racial thinking, that would free them up to new and more nuanced ways to talk about what they’re doing.”

The tension here, of course, goes far beyond the pages of National Geographic and its marketing pitches, with deeper questions looming about how the era of personal genomics in general will shape national conversations about race. Will all of this sequencing help people come to understand race as a social construct, not a biological fact? Or will it enable new forms of scientific racism, as researchers, corporations, and governments deploy new ways to taxonomize human beings?

National Geographic director of communications Meg Calnan defended the decision to market the kits alongside in the issue. “Results from Geno 2.0 kits give users insight on the migration paths their ancient ancestors followed hundreds and even thousands of years ago,” she wrote in an email to Undark. “They also learn the details of their unique ancestral makeup — the biological and geographical components that make up who they are. This is in line with [Kolbert’s] story on genetics and race which asserts that race is not grounded in genetics but, rather, is a social construct.”

Calnan added that the Genographic Project had no input over the issue’s content.

It’s also true that National Geographic has been selling consumer goods alongside its journalism for years, and the National Geographic store is one part of the experience the multimedia company sells. The stakes here, though, seem higher than other kinds of product placement. Using a historic issue on race to sell a genetic testing service is much more charged than, say, selling telescopes alongside a feature about space.

Still, not everyone sees it as a concern. Anita Foeman, a scholar of intercultural and organizational communication at West Chester University in Pennsylvania and founder of the school’s DNA Discussion Project, for example, said the rise of consumer genetic testing is actually adding crucial nuance to America’s understanding of racial constructs.

“I’m really glad to see people doing [ancestry tests], because it’s changing the conversation on race,” said Foeman, who appears in one of National Geographic’s Race Issue stories. For more than a decade, she has conducted in-depth interviews with people before and after they take genetic ancestry tests, and she argues that kits like Geno 2.o and AncestryDNA can help complicate simplified narratives about the biology of racial differences — and, in the process, push people to question dubious assumptions.

“People use data in all kinds of ways,” Foeman acknowledged. “But I do think it’s harder, if lots of people take these tests, to have these neat little categories.”