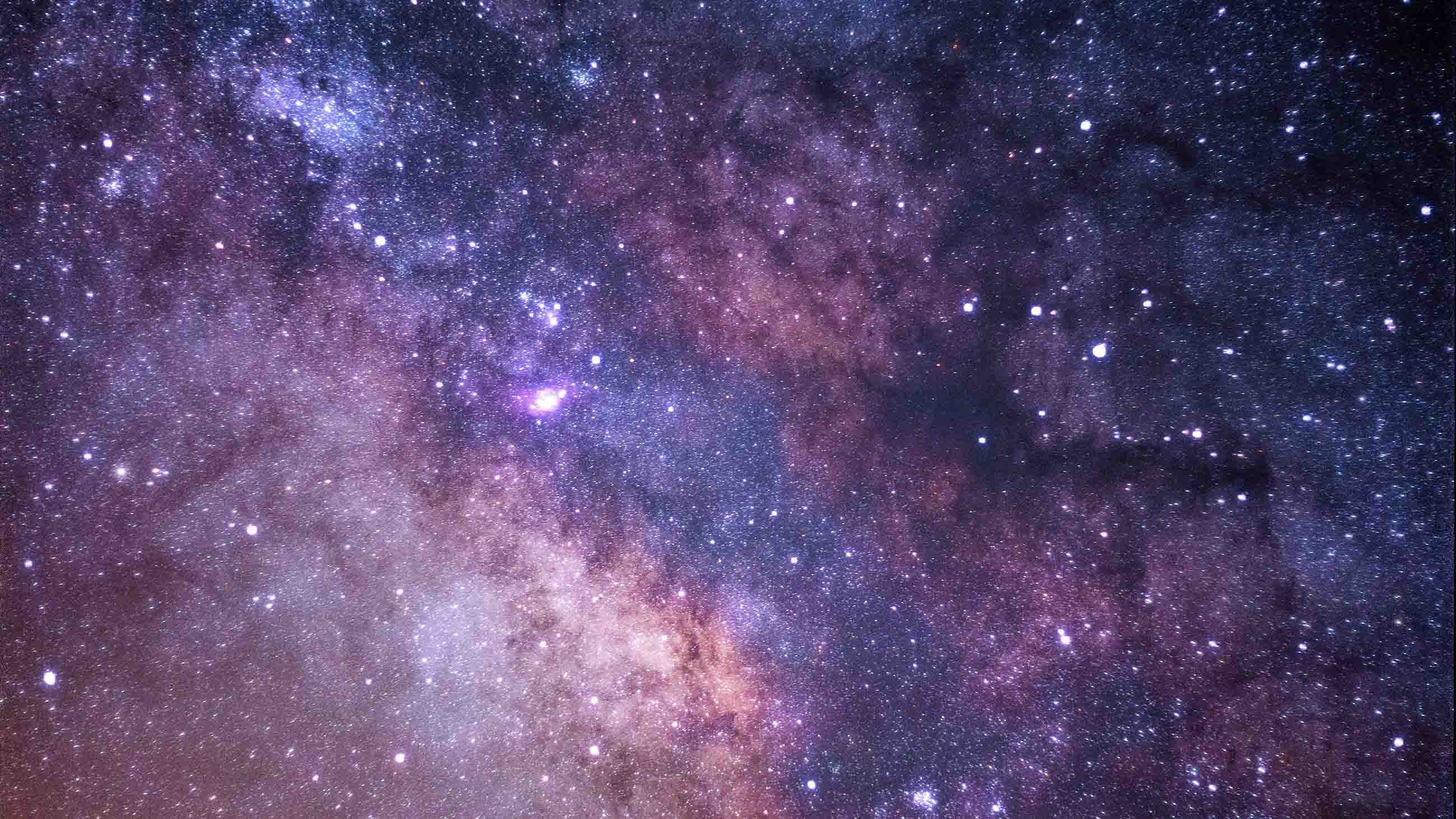 For more than 100 years, physicists have been trying to unite the two great theories of the 20th century — general relativity and quantum mechanics — that together seek to explain the nature of reality at scales from the galactic down to the subatomic. A so-called theory of everything, or unified theory, would account for all matter and force, and explain the fundamental structure of space and time, leading to a complete understanding of the universe. So far, the search has been elusive. Gravity, in particular, has proved troublesome to account for at a quantum level. Unlike general relativity, the author says, a “quantum theory of gravity means that there’s ultimately a density you can’t go beyond.”

The most popular contender over the past few decades has been string theory, and the related concepts of superstring theory and M-theory, in which particles are considered as tiny units of one-dimensional string. However, a lesser-known theory has also gained traction; loop quantum gravity (LQG), which attempts to solve the quantum gravity problem by focusing on the very fabric of spacetime, rather than the particles themselves.

In “Quantum Space,” the popular-science writer Jim Baggott lays out the basic principles of LQG for science enthusiasts. The book looks at how loop quantum gravity has emerged by following the work of two of its leading proponents, Carlo Rovelli and Lee Smolin, and assesses where the theory is now, and where it might be going.

Although the concepts are — not surprisingly — mind-boggling, Baggott asks deep questions about the nature of the universe, what space is actually composed of, and the existence of time itself. (The book covers a lot of challenging material, however, and some prior reading may help readers find their way.)

For this installment of the Undark Five, I spoke with Baggott about the book and some of the ideas behind loop quantum gravity. Our exchange has been edited and condensed for space and clarity.

Undark: Why did you write this book and why now?

Jim Baggott: So, over the years I’ve been reading quite a bit about superstring theory, and some of the ever-expanding list of assumptions that needed to be invoked in order to make sense of anything string theory- related. I eventually got a bit concerned that people might start to think that string theory was an accepted science — which I believe starts to strain the credibility of scientists much more broadly.

Then it began to occur to me that there hadn’t been enough published recently on loop quantum gravity— the main alternative to string theory in the search for a unified theory. I thought actually the time is possibly right for a counter to all of the great PR on super string theory and the multiverse. By actually going into some detail on what LQG is, where it came from, what problems it’s trying to address. You still have to accept a lot of assumptions for LQG, but not as many as string theory, I think.

UD: What is loop quantum gravity, and how is it different from string theory?

JB: Loop quantum gravity is an alternative to string theory, which in its earliest formulation says that particles are composed of one-dimensional lines or strings of energy. Different particles, in this theory, represent different vibrational patterns in these strings. String theory got complicated very quickly with suggestions of 26 different dimensions. Then things calmed down with the introduction of supersymmetry, which enabled the number of dimensions to be reduced to six, in addition to the three we usually refer to, plus time.

LQG is an approach that says to start with general relativity — the theory that relates gravity to the curvature of space and time — and then let’s try to find a way to “quantize” it — that is, to change continuous variables into those which assume only certain discrete magnitudes. Essentially, the theory suggests that the ultimate essence of space is comprised of little loops of gravitational force. Then, following this formulation to its logical conclusion, one finds that there is an ultimate unit of volume — the Planck scale — which cannot be further divided.

So unlike general relativity, which allows for the possibility of a singularity — things being squeezed down to an infinite density — a quantum theory of gravity means that there’s ultimately a density you can’t go beyond.

UD: In a chapter called “To get there I wouldn’t start from here,’’ you write that “the standard model of particle physics is a collection of quantum field theories, which although they meet the demands of special relativity, still assume a background spacetime’’ — i.e. a set spacetime curved by matter in which everything takes place. What is wrong with our current understanding of physics in this sense?

JB: There’s nothing really wrong with it. The standard model of particle physics works incredibly well — as shown by the recent discovery of the Higgs Boson. But it is a fact that quantum mechanics, when it was conceived in the 1920s, carried over the structure of spacetime that had been used as the background for classical physics. So although things like energy and matter were quantized during that shift to quantum mechanics, space and time remained continuous.

In general relativity, space and time emerge as a kind of dynamic variable of the theory — it should not be assumed as a background. Rather, it demonstrates that gravity is not a force, it is the result of the curvature of spacetime caused by the presence of mass.

So, that’s really difficult, if you’re trying to bring together these two theoretical structures and one has a very different view of what spacetime is about and where it comes from. The idea was to try and find a way to make spacetime emergent in the field of quantum gravity.

JB: The great physicist Paul Dirac found fairly early on that you kind of lose track of time in quantum mechanics. Time gets lost in the equations, so you have to bring it back. It has to be reinstated, in effect, as a juxtaposition of different spatial states, i.e. different geometries. So, as the geometry changes, it creates the impression, or illusion, of time.

Talk to co-founder of the LQG theory, Carlo Rovelli, and he will tell you that time as we perceive it is an illusion, and that when you get down to the Planck scale, time ceases to exist at all. When you recreate time in LQG it’s through something called a spin foam — which means that as you juxtapose all of this geometry in space it becomes a recreation of the flow of time. But is this something that truly reflects the real nature of time? Honestly, who knows?

UD: Where do you think the theory is moving now? Can observations and experimentation help to prove it?

JB: This is a really difficult area. From a theoretical point of view, the ideas behind LQG are taking place at a scale you’ll never be able to get to. The scale at which all this takes place — known as the Planck scale — is so much smaller than subatomic particles and you’ll never be able to build a collider that gets down to that level. So, if we can’t build a collider big enough, we need to look at the universe and see how observational cosmology can give us some clues about whether we’re on the right track or not.

Regarding the future, we’re talking about really large-scale experiments — satellites with detectors in space which cost a huge amount of money and depend on the continuing support of taxpayers for funding. There’s also the hope that something surprising comes up from the Large Hadron Collider or that some other new generation of particle collider sheds some light on the matter. I don’t know what experimental results will ever give us what we’re looking for. I think it’s going to have to be something rather grand-scale, and who knows, may yet still produce some surprises.

Conor Purcell is a science journalist based in Dublin. He is the founding editor of wideorbits.com and can be found on Twitter @ConorPPurcell.