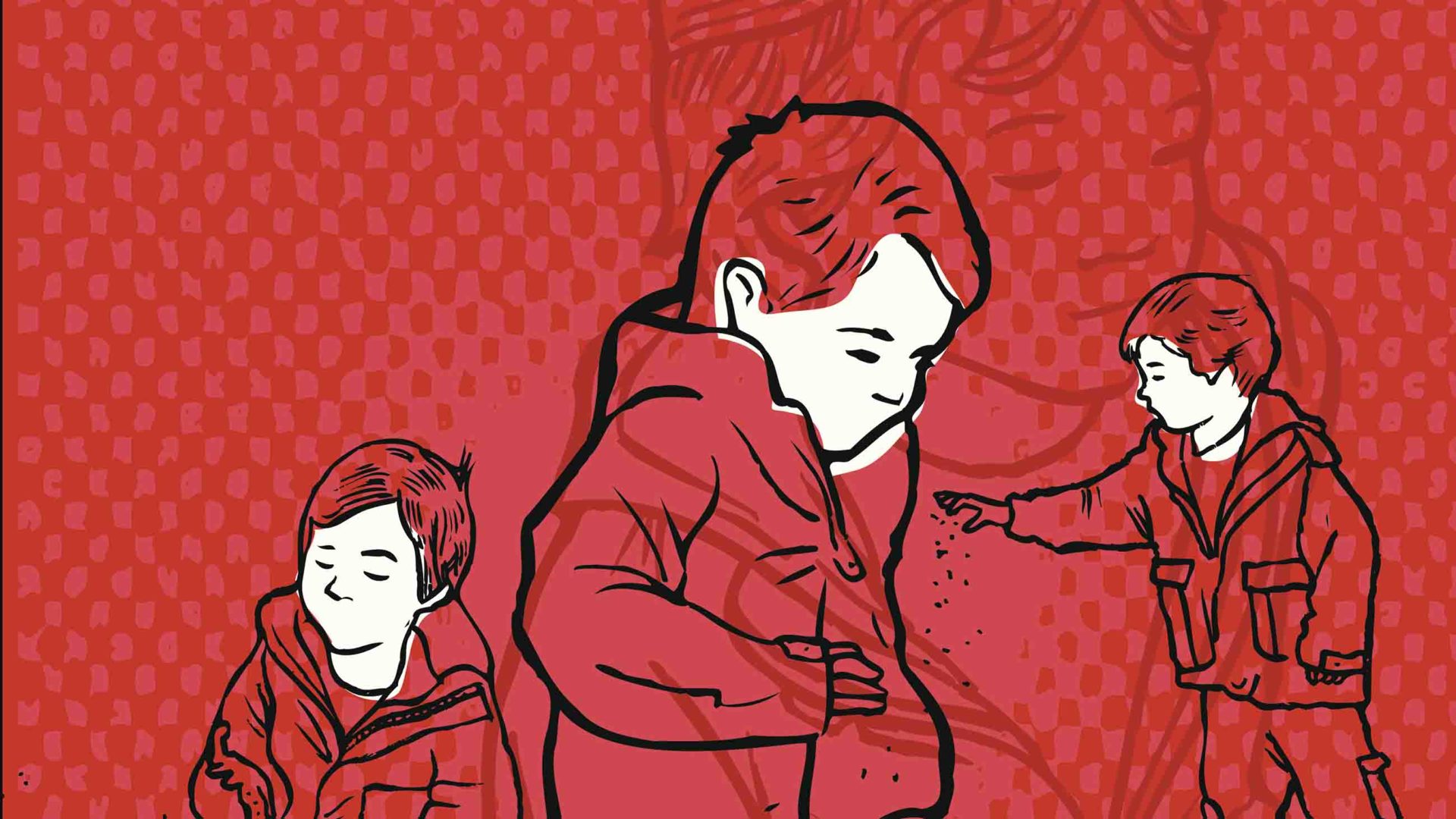 I lived only half a childhood. Friendships were difficult, because I often did not know what to say. I had little patience for small talk and a dislike of new situations. Thrust into unfamiliar surroundings, my whole body would warm, my hands would shake, and I would feel a tightening in my chest and a deep, almost primal urge to scream.

Even as an adult, I felt like I viewed reality through a foggy window. I thought it was simply me — that my personality was just odd — and I would need to learn to cope with the fact that I did not fit in well with most people. Then, at age 28, I was diagnosed with autism spectrum disorder (ASD).

My diagnosis was a relief. Suddenly, I knew why I felt the way I did, and why I had a hard time living the way others did. But I can only imagine how much better my life would have been if I had been diagnosed as a child and had the chance to understand myself at a younger age. Might I have made emotional connections with my peers, instead of just with Bruce Springsteen songs and characters in Stephen King novels?

It turns out I’m not alone. Many people go more than half of their lives before learning that they are autistic; the exact number remains a mystery, as research on adults with autism has been scarce. Although public awareness of ASD and its symptoms has improved in recent decades, many children still slip through the cracks, especially girls and children of color. We as a society have the power and resources to change that; all we need is the will.

Consider the science: There is little question among psychologists specializing in autism that an early diagnosis can change a person’s life for the better. Therapy aimed at reworking the way a young person with ASD thinks and comprehends has shown success. Children who undergo therapy see results that allow them to curb undesirable behavior, improve social interactions, and better their own quality of life.

But these therapies are of little help to children whose autism hasn’t yet been detected. Those children disproportionately include girls, who may have a lower rate of autism than boys, but also display autistic traits differently: Girls on the spectrum sometimes have an easier time of making friends but are more likely to have heavy anxiety, which can be difficult to spot. Children of color and children from low-income families are also underdiagnosed with autism, partly due to inadequate social services. According to a study from the Centers for Disease Control and Prevention of data from 2014, 17 in 1,000 non-Hispanic white children are diagnosed with ASD by age eight, compared with 16 in 1,000 non-Hispanic black children and 14 in 1,000 Hispanic children.

The difficulty of detecting ASD compounds the problem. Because the disorder is a spectrum, there is screening but no easy checklist that can be used for diagnosis. This is especially true with young people, where factors unrelated to autism may cause spectrum-like behavior. And most parents are not mental health specialists, which means, no matter how prepared they are, they may not be skilled enough to spot all the signs of ASD.

The solution, then, must go beyond better parenting. We must invest in an expansion of mental health services aimed at detecting autism, especially in our public schools and preschools.

Independent of a medical diagnosis, teachers, psychologists, and other professionals at these public schools can work together to evaluate a student for autism, but many don’t have the resources to do so. A report released by the American Civil Liberties Union in March found that the average ratio of students to psychologists is 1,526 to one, two to three times what experts recommend. Worse yet, 43 percent of students are enrolled in public schools with no school psychologist at all. As a result, millions of kids may be missing out on special education services that could help them thrive. Their families may also be missing out on the opportunity to follow-up with doctors to pursue a clinical diagnosis. 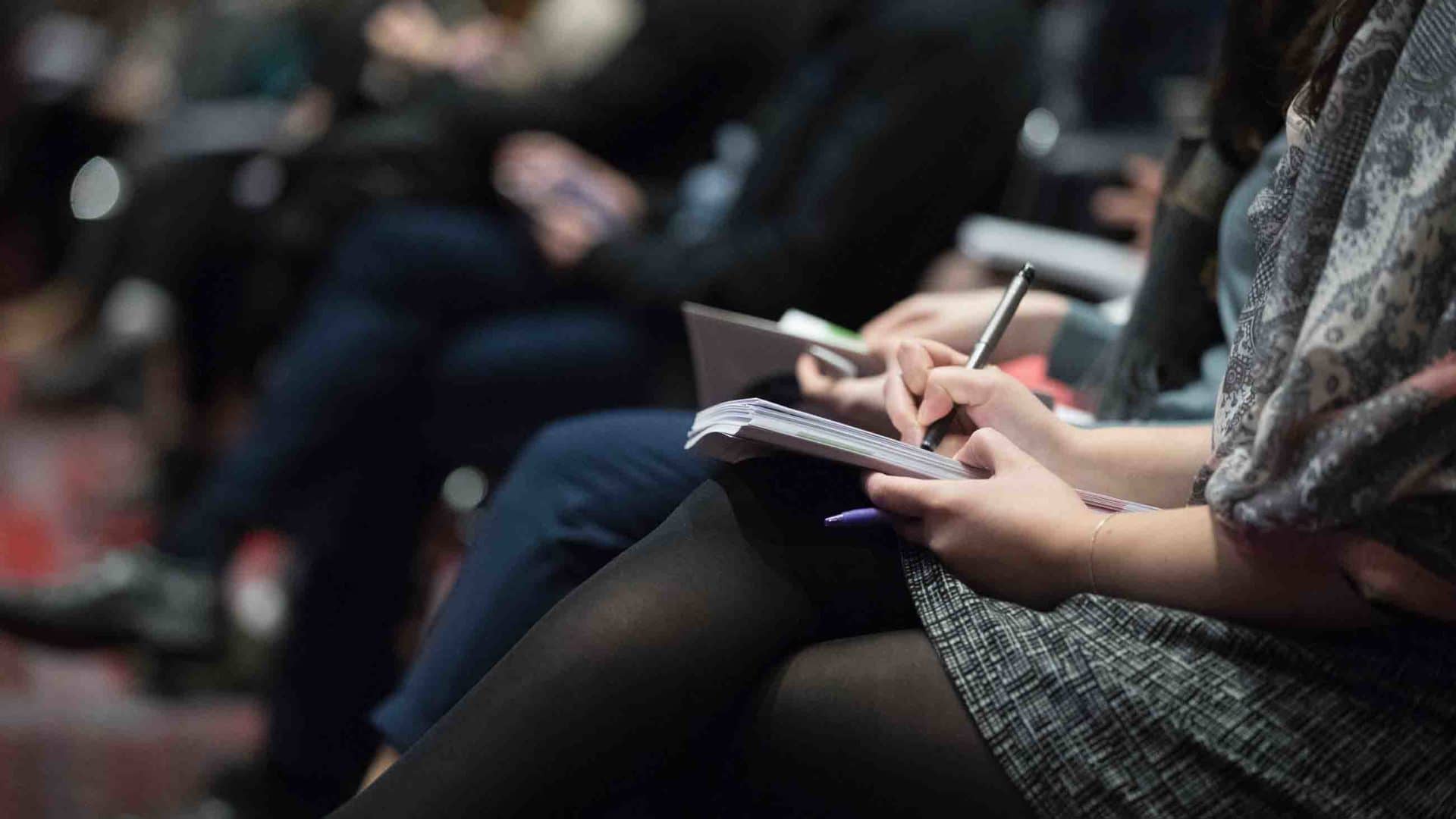 Some have argued that a push for earlier diagnosis could lead to — and may already be leading to — an increase in misdiagnosis. But that argument does not hold up. For one, it ignores how the science on mental health has evolved in the past few decades. Many children who are diagnosed with autism today might, 20 years ago, have been diagnosed with a different mental health issue — say attention deficit hyperactivity disorder (ADHD) or obsessive-compulsive disorder (OCD). While overlap does exist, it’s likely that previous generations were being misdiagnosed — or that diagnoses of these conditions were masking additional traits associated with autism. (I, for example, was diagnosed as only having OCD for a good part of my life.) We’re not over-diagnosing ASD today; we simply recognize it better.

Instead of worrying about misdiagnosis, energy is better spent investing in resources that give qualified professionals the ability to help children. The knowledge is out there; it’s time to funnel the money to social services that can give children back their childhood.

With any discussion of health care, the conversation inevitably turns to cost. After all, the types of services I am advocating for will not come cheap, especially when you consider that we do not yet know how many children would end up diagnosed under the proper circumstances.

As someone who had to learn how to relive life at 28, I believe the benefits of early diagnosis are worth the price. My diagnosis has changed my life. It has turned me into a more socially comfortable person and made me an excellent, empathetic, and successful teacher. I better understand myself, and I am kinder to myself. I want others to feel the same way. But that will only happen if society decides to make a concerted effort to make sure young people receive proper diagnoses.

Simply put, the next generation of people with ASD will either thank us for being there for them or wonder why we did nothing when we knew better. The choice is ours.

Donald McCarthy is a writer and teacher from New York. A complete list of his works can be found at www.donaldmccarthy.com.