When Russian forces attacked the Zaporizhzhia nuclear power plant, Europe’s largest, back in March, many watched on in horror. “By the grace of God, the world narrowly averted a nuclear catastrophe last night,” said the United States ambassador to the United Nations the next morning. When power was cut to Chernobyl five days later, the Ukrainian Foreign Minister tweeted that its reserve diesel generators only had a 48-hour capacity and that radiation leaks were “imminent.” And several months later, in an August video address, Ukrainian President Volodymyr Zelensky discussed the ongoing occupation of Zaporizhzhia, claiming that “every minute the Russian troops stay at the nuclear power plant is a risk of a global radiation disaster.”

None of these statements were accurate. 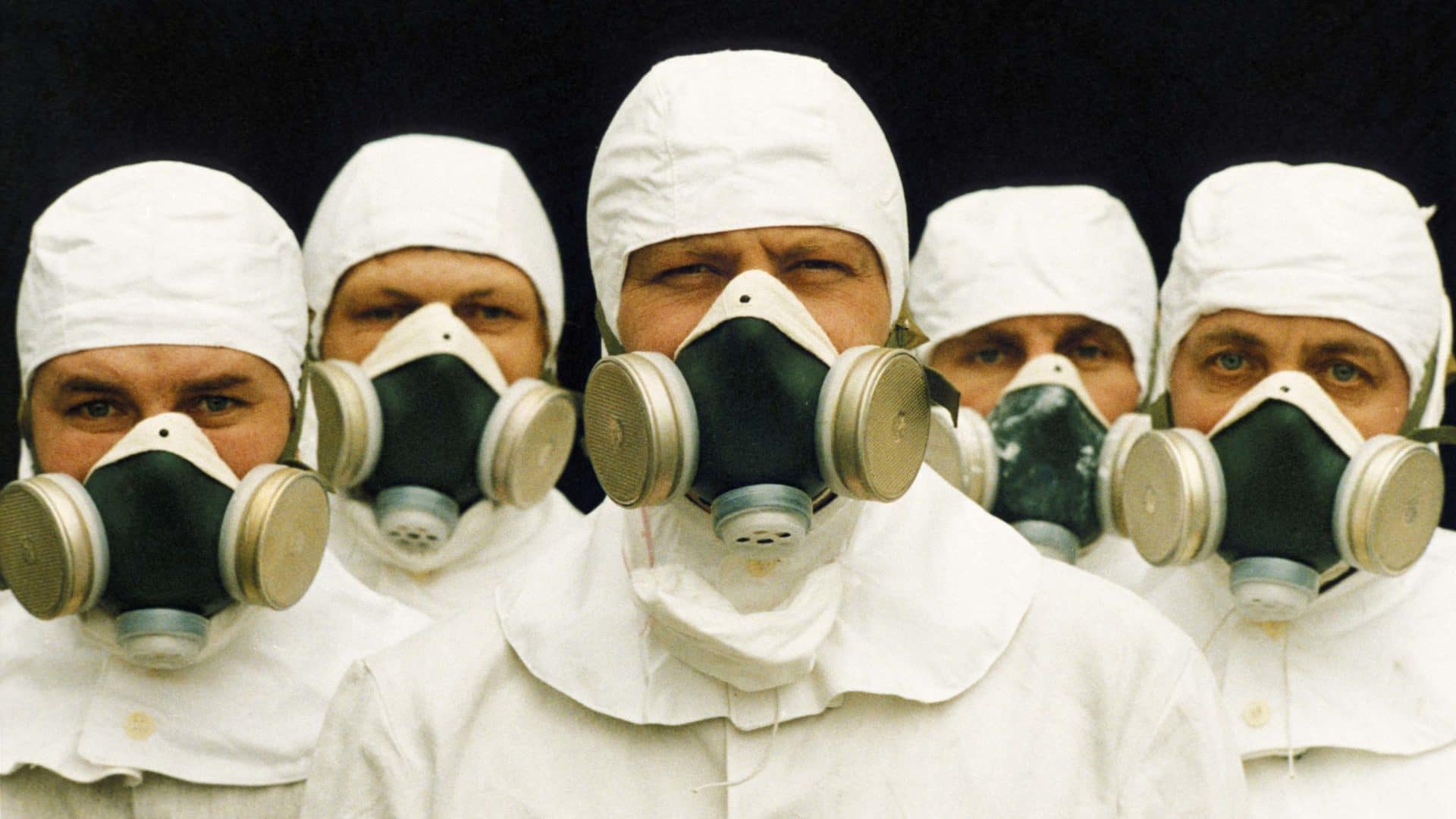 Of Science, Fear, and Nuclear Radiation

Commentators, either through ignorance or willful denial, misunderstood the layers of redundant safety systems built into nuclear plants like Zaporizhzhia. If power from the grid was cut, generators would turn on; if primary coolant was lost, a secondary system would kick in. A “catastrophe” or “disaster” would require a lengthy series of human errors and system malfunctions. Such a chain of events might hypothetically occur, as it did at Three Mile Island, but it couldn’t happen from shelling and loss of power alone. A reactor would not and could not go off like a bomb.

Meanwhile, the highly radioactive mass inside Chernobyl is basically invulnerable, surrounded by a huge cement and metal sarcophagus, as well as an even bigger, $1.6 billion, airplane hangar-like structure designed to withstand earthquakes and tornadoes. A recent International Atomic Energy Agency report concluded that, even without electricity, Chernobyl’s 25-year old uranium fuel rods were covered with enough water to prevent them from becoming dangerous.

But the fact that so many people didn’t understand all the safeguards that were — and still are — in place is predictable. After all, nuclear power has always been overshadowed by rhetoric: overpromising techno-utopians on one hand, and fearmongering doomsayers on the other. These twin narratives have dominated public opinion since Marie and Pierre Curie publicized both the terrible dangers and wondrous benefits of radiation, and they have persisted through recent coverage of the war in Ukraine.

Both narratives date from a time when no one cared how much carbon dioxide was released into the atmosphere. Today, when emissions are of paramount importance, the way we value technologies has changed. And nuclear power has a previously unacknowledged upside: It emits practically nothing.

A “catastrophe” or “disaster” would require a lengthy series of human errors and system malfunctions.

Like wind and solar power, nuclear generates electricity without burning fossil fuels. But the mining and manufacturing processes behind wind turbine blades, solar panels, and uranium pellets do have carbon footprints. Considering this, an analysis by Our World in Data concluded that nuclear generates 3 tons of greenhouse gasses per terra-watt hour (TWh) of electricity produced, while wind generates 4, and solar 5.

Then there’s safety: The same analysis estimated the fatality rate for nuclear at 0.07 deaths per TWh, higher than wind, 0.04, and solar, 0.02. But lower than natural gas, estimated at 2.8 deaths per TWh, and much lower than coal power, at 24.6. Though risks can be complicated, and estimating deaths can often be speculative, there’s now plenty of evidence that, with climate impacts and other elements factored in, nuclear is way safer than many alternatives.

Yet, in a poll conducted by The Economist and YouGov, a market research company, shortly after Russia invaded Ukraine, 47 percent of Americans said they didn’t think nuclear power plants were safe.

To be clear: nuclear power has real downsides. Uranium mining is destructive and toxic. Spent fuel has to be carefully and expensively sealed and stored. And, however small, there is the risk of radiation releases and meltdowns. The small amount of radiation that escaped from Three Mile Island — long dismissed as harmless by experts and the government — has led to localized increases in several kinds of cancer, according to a 2022 paper published in the journal Risks Hazards Crisis Public Policy. Wind and solar power may well be cheaper and less risky. But that doesn’t mean nuclear power is as bad as people think it is.

Rather than actual statistical risk, the majority of citizens rely on risk perception, according to Paul Slovic, a professor at the University of Oregon and an expert on risk and decision making. In a 1987 article published in the journal Science, Slovic writes, “For these people, experience with hazards tends to come from the news media.” He cites a study from 1980, in which various groups were asked to rank 30 activities and technologies in order of risk. College students and members of the League of Women Voters assigned number 1, the highest risk, to nuclear power, ahead of hand guns and smoking. Experts ranked nuclear power at 20; motor vehicles at 1, smoking at 2, and hand guns at 4.

Slovic blamed this massive gap on “extensive unfavorable media coverage,” “deep anxieties,” and a “strong association between nuclear power and the proliferation and use of nuclear weapons.”

To be clear: nuclear power has real downsides. Uranium mining is destructive and toxic. Spent fuel has to be carefully and expensively sealed and stored.

Utilities worked hard to separate weapons from reactors by replacing the word “atomic” with “nuclear.” But activists re-conflated the two by coining the term “nukes.” A 1979 protest march in Washington, D.C. — held a month after the Three Mile Island accident, which occurred near Harrisburg, Pennsylvania — used the slogan: “In every Harrisburg, there’s a Hiroshima waiting to happen.”

This surge in anti-nuclear activism corresponded to a market-driven decline in the power sector. Dozens of nuclear reactors then on order were cancelled. Three Mile Island took the blame, and activists took the credit. But, in fact, all kinds of proposed power projects were being cancelled, as the country entered recession following the 1973 oil crisis. When the U.S. again needed electrical generating capacity, in the early 2000s, policymakers chose to incentivize natural gas. As gas replaced coal, overall power sector emissions went down, but they could have come down farther if nuclear had taken coal’s market share instead.

It’s hard to tell the truth about radiation. There’s a lot we still don’t know — for example, how much radiation is harmful is hotly debated to this day. What’s needed is a clear-eyed assessment of costs and benefits, free from fear, free from corporate and institutional bias, and free — most of all — from hyperbolic political and media narratives. Strip away the fear and look at the facts, and we’d see that nuclear energy has always been relatively safe, while climate change is very dangerous.

Tyler J. Kelley is a freelance science journalist and who has reported extensively on nuclear power. He is also the author of “Holding Back the River: The Struggle Against Nature on America’s Waterways.”