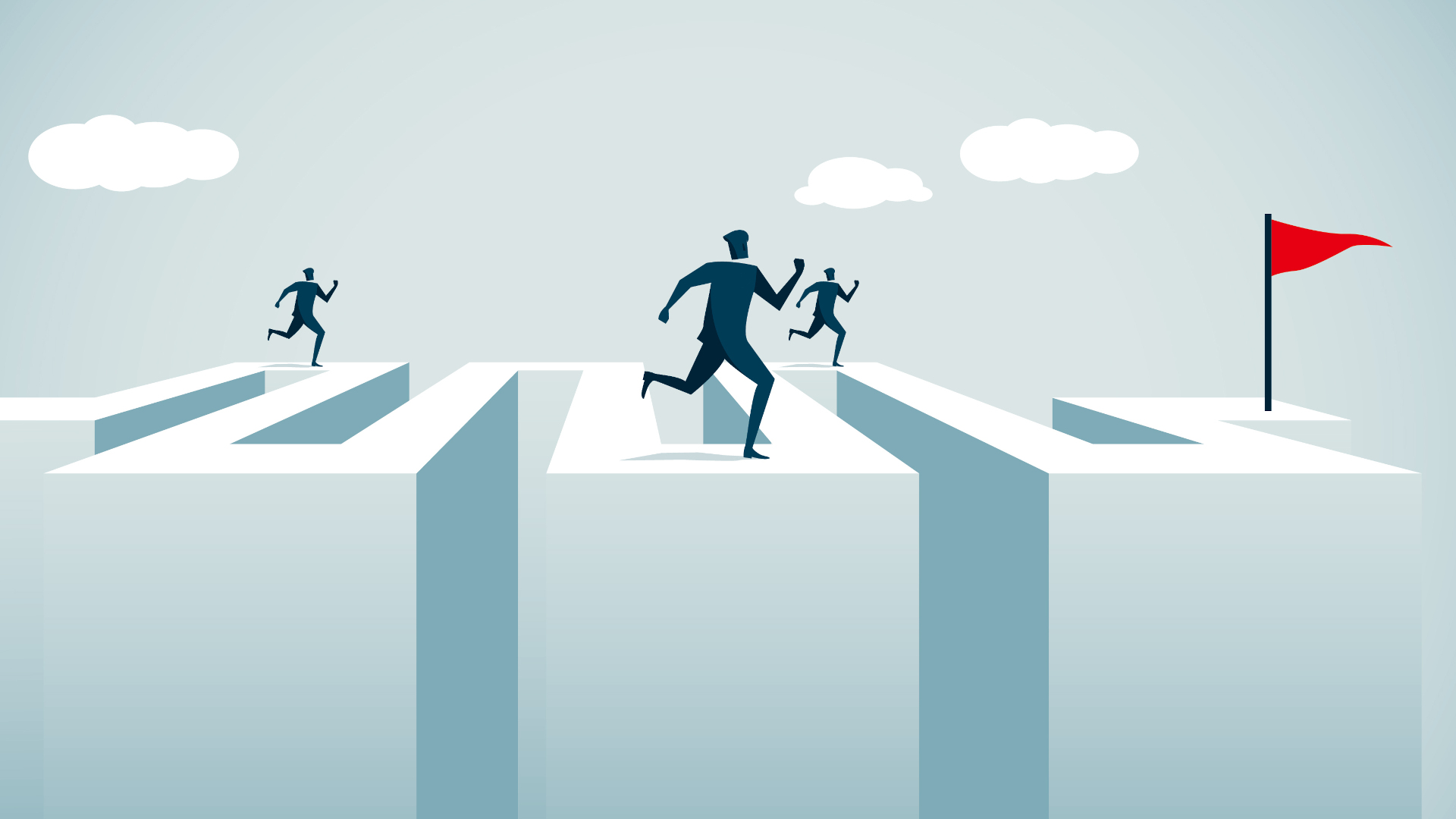 The long-term job outlook for a freshly minted science Ph.D. can be pretty grim. After devoting more than a half decade to becoming an independent researcher in the field of their passion, after sacrificing opportunities for better pay and work-life balance, and after writing papers and presenting at who-knows-how-many conferences, graduate students may emerge from the ivory tower only to find that there are no jobs that allow them to do the thing they’ve been training to do.

In 2020, colleges and universities throughout the United States awarded more than 42,000 Ph.D. diplomas for scientists and engineers. In many respects, that’s fantastic news; it represents a giant leap from the fewer than 6,000 degrees awarded in 1958. We have more scientists and engineers than ever before. In a society that thrives on highly skilled workers and that celebrates and respects those workers, many young people are heeding the call to enter the science, technology, engineering, and math disciplines.

And then what happens? 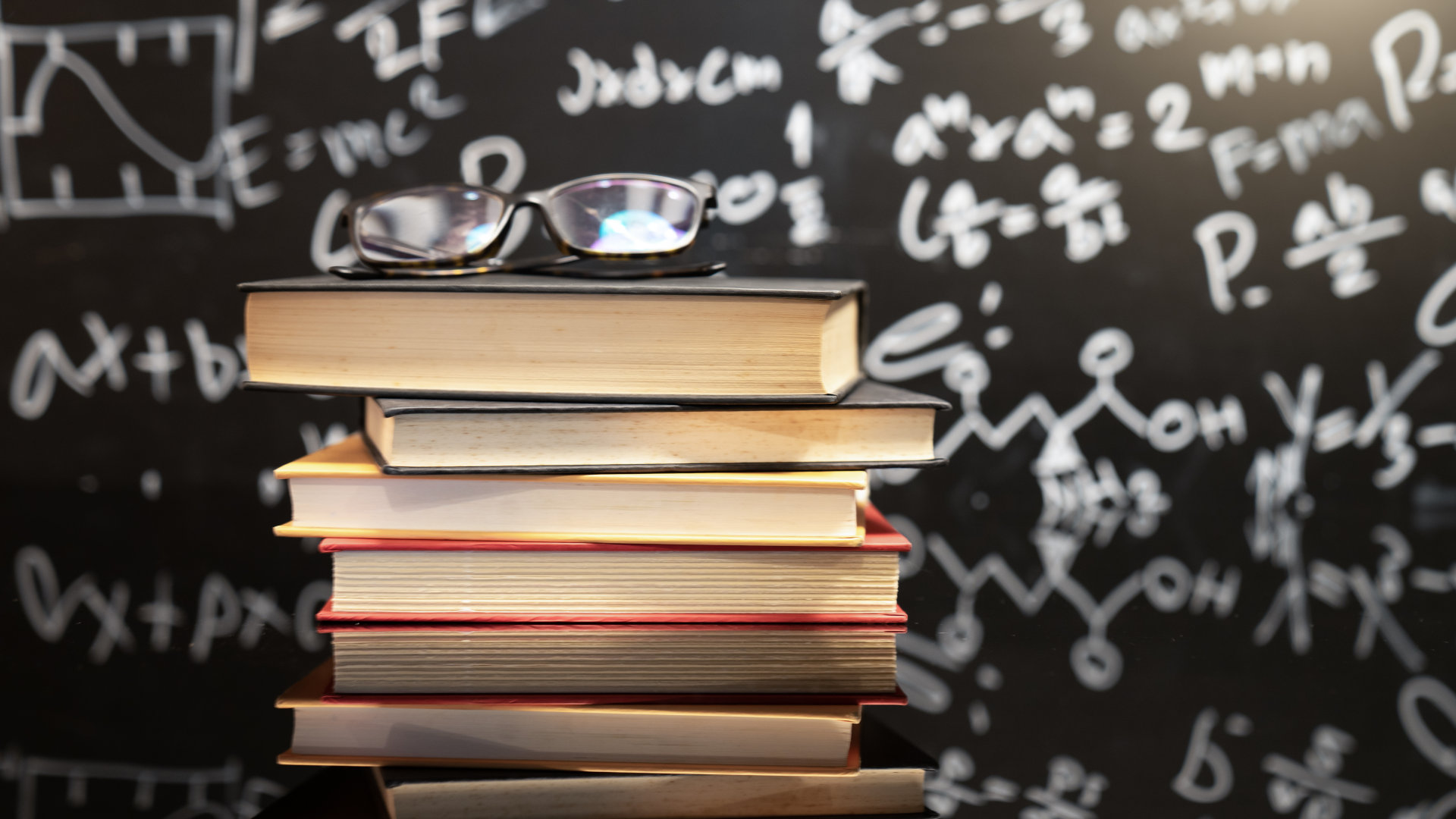 Many universities and colleges do not publish data on the long-term career outcomes of graduate students the way they do for undergraduate students. Why are they ignoring their advanced students? Perhaps it is because if they were to print the realities on their brochures, fewer graduate students would enroll in their programs.

Nevertheless, we can track the progress of the nation’s Ph.D. holders via independent surveys. Around 30 percent of new science Ph.D. graduates who responded to the 2019 Survey of Earned Doctorates, administered by the National Center for Science and Engineering Statistics, did not immediately have a job or postdoctoral study lined up. Depending on the field, between 20 and 40 percent of respondents reported that they were continuing on the academic path — the vast majority in postdocs, short-term research positions typically lasting one to three years. Tracking the path from postdoc to professorship is difficult, but one 2015 paper noted that “less than 17 percent of new Ph.D.s in science, engineering, and health-related fields find tenure-track positions within three years” of graduating. Many of the rest will land outside of practicing science altogether: The NCSES survey indicated that nearly a third of doctoral scientists and engineers in the U.S. are not employed as scientists or engineers. If the goal of graduate programs is to create highly trained scientists, then these programs are oversupplying the workforce by the hundreds of thousands.

Keep in mind that a graduate student’s life isn’t easy. In a 2019 survey of more than 6,000 graduate students, three-quarters of graduate students reported working more than 40 hours a week, one-third say they sought help for anxiety and depression due to their school experience, and nearly 40 percent reported dissatisfaction with their work-life balance. Still, more than half expressed interest in pursuing a long-term academic career. That’s a lot of blood, sweat, and tears devoted to a career that may not come to fruition.

All this raises the question: What exactly are science and engineering graduate programs for? Are they training grounds for future research scientists? Are they a fun way for students to develop highly valuable skills that they then translate to non-academic and non-science careers? Or are they research-generating factories where senior scientists can exploit cheap labor?

As an astrophysicist who has spent years communicating science and watching scores of young students get excited by the prospects of a career in science, I think we need to critically examine the way we approach science graduate education. Presumably, the goal of Ph.D. programs is to train independent scientists, but many of those students will not actually become scientists — either in academia or in industry.

If the goal of graduate programs is to create highly trained scientists, then these programs are oversupplying the workforce by the hundreds of thousands.

First, we need to get those fresh Ph.D.s some jobs. Some departments and universities are beginning to build bridges into nonscience career paths by way of firms like the Erdos Institute, which partners with universities and corporations to help prepare Ph.D.s for private sector work and place them in jobs. These programs are a great start, but we need many more of them, and they should be woven into the very fabric of every doctoral program. Every faculty member and department head must recognize that many of their graduate students will not become academic researchers — and it serves no one to pretend they will.

Graduate student advisers must stop looking at their mentees as future professors and start preparing them for a life outside academia. These advisers should engage with industry themselves, to build the connections and networks that can give their students the best chance at success. And department administrators should support faculty in these endeavors. Academic departments obsess over metrics like publication rate and grant awards as barometers of success. Here’s a new one: successful placement of students in jobs, whether in academia, in industry, or just … in a job.

Second, we need to address the imbalance of supply and demand in academic hiring. One option is to dramatically increase the number of tenured professorships and long-term research associate positions, to ensure that postdocs can find a secure home in academia. But another, seemingly harsher approach could be the tough medicine we need: Severely cut the number of available postdocs. Placing junior scientists in temporary positions that have poor odds of leading to a long-term career is unfair to them, especially when departments aren’t transparent about the fruits those labors will bear. If there’s going to be intense competition, it’s better to have it earlier, when people are better able to pivot into new directions. It’s one thing to produce scores of Ph.D.s for every one open position; it’s quite another to delay that cliff until scientists are in their mid-30s.

Lastly, we need honesty. Academic departments need to be frank with incoming students about their career prospects. Departments should be clear about the fact that many of their graduates won’t go on to pursue a lifelong career in academic research, or end up in science at all. Yes, this may impact graduate enrollment numbers, and, yes, that might force universities to find creative ways to continue producing research and teaching undergraduates. But maybe — I’m just putting this out there — the universities can create permanent research affiliate positions instead.

And students may well decide that non-academic careers are a worthy pursuit in their own right. Holders of science Ph.D.s who leave academia generally earn higher salaries, experience less workplace discrimination, and report greater job satisfaction than those who stay. Careers outside of academia — and even outside of science — can be rewarding, challenging, and fun. And that should be printed, in big, bold, glossy font, on the front of every graduate department’s brochure.