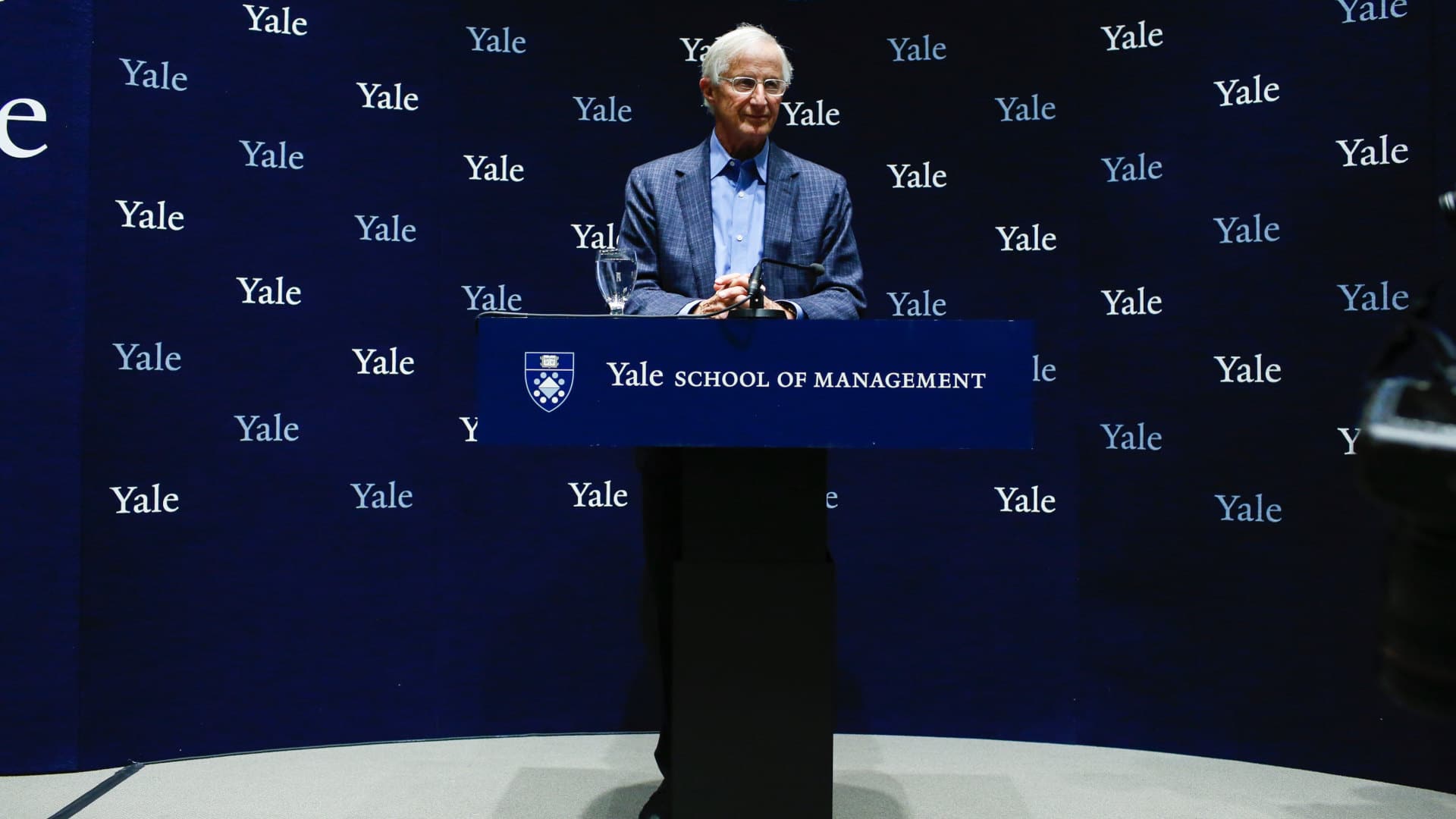 A tricky truth of the climate crisis is that it calls for humanity to act today on what we believe will happen in the future, which requires us to put our faith in the predictions of mathematical models. A trickier truth — one that has helped sow seemingly endless political division and inertia — is that not all of those models are created equal.

Take, for instance, the work of 2021 Nobel laureates Syukuro Manabe and Klaus Hasselmann, whose models accurately predicted the global warming and climate change we’ve experienced in recent decades. Their work inspired sophisticated ocean-atmosphere models that can take months to process on the world’s fastest supercomputers. Climate physics foresees an Earth undergoing essentially irreversible shifts, or tipping points, into a much-altered biosphere if global temperatures rise more than 2.7 degrees Fahrenheit (1.5 degrees Celsius) above preindustrial levels — a threshold we could reach within the next decade. 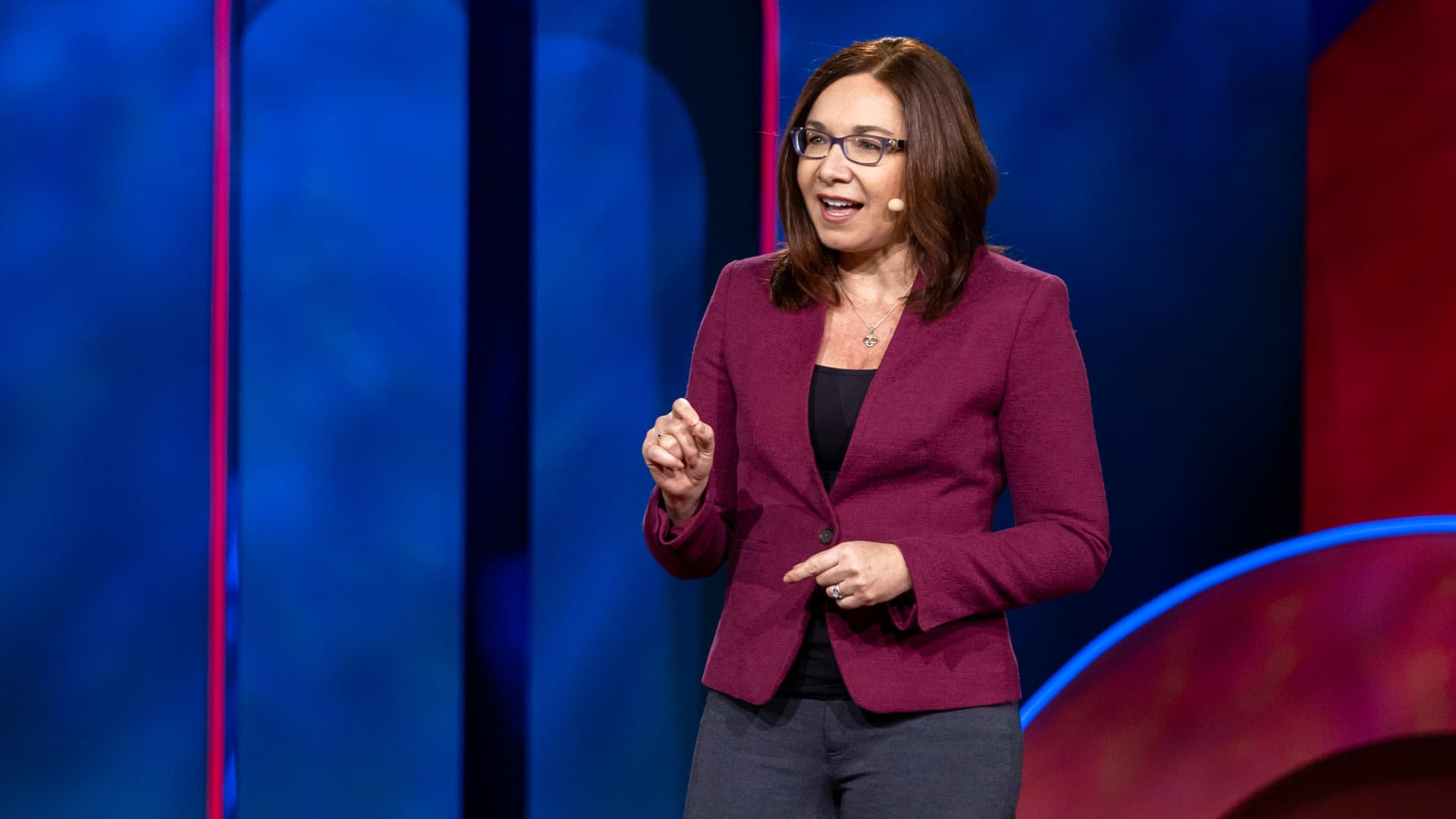 Contrast that grim forecast with the predictions of the Dynamic Integrated Climate-Economy model, for which Yale University’s William Nordhaus won the 2018 Nobel prize in economics. DICE is simple enough that a version of it can run in Excel, and Nordhaus has suggested society’s optimal climate trajectory — the one that best balances the economic harms of global warming with the costs of climate action — would correspond to a global temperature rise of 6.3 F (3.5 C) by 2100. (Note that DICE models can generate a range of results. One 2020 paper used the model to support the U.N.’s climate targets as the optimal trajectory. Here, let’s focus on Nordhaus’s influential prize-winning work.)

Arguably, DICE and the economic models it inspired have influenced climate policy far more than their counterparts from physics. The Nordhaus-style models undergird the ubiquitous concept of a social cost of carbon — which attempts to quantify the dollar amount of economic harm caused per ton of carbon emissions — and they have contributed to decades of policy inaction. Sure, we could act now on climate, these models suggest, but if we act too quickly or too forcefully, we’ll harm the economy.

Even key economists resist such conclusions. “It is irresponsible to act as if the economic models currently dominating policy analysis represent a sensible central case,” wrote Nicholas Stern of the London School of Economics and Political Science, in a 2013 paper arguing that economic models dangerously downplay the risks and urgency of the climate crisis.

I would take that a large step further: These economic models are so fundamentally flawed that the climate discourse would be better off without them.

That’s because, at their core, models like DICE attempt to do something that economics is simply unequipped to do: They try to quantify, with seemingly actionable precision, the impact of conditions unlike any humankind has ever witnessed on an economy that does not yet exist. They attempt to project the distant-future economic impacts of global warming from present-day correlations between temperature variations and economic activity.

This dicey approach has numerous flaws.

As economist Steve Keen has noted, the models can exclude large parts of the economy. A 1991 model by Nordhaus assumed that trade, manufacturing, finance, and other sectors — collectively responsible for 87 percent of total economic output at the time — were insulated from climate-change impacts because they occurred indoors or were otherwise “negligibly affected.” But climate change produces more than just higher temperatures, and its impacts absolutely reach indoors. Sea-level rise and flooding could disrupt every sector in coastal regions; increasingly intense storms would threaten supply chains; wildfires or cold snaps can crash power grids. That economic models ever ignored such obvious interdependences is troubling.

Sure, we could act now on climate, these models suggest, but if we act too quickly or too forcefully, we’ll harm the economy.

Another deficiency of DICE models is that they assume, based on little physical evidence, a smooth relationship between temperature rise and the economic impact of climate change. In mathematical parlance, the “damage function” that plots the presumed relationship between economic loss and temperature takes the shape of a quadratic curve. But we know from physics models that climate change won’t be gradual and continuous; it will be marked by vicious cycles and tipping points that abruptly shift our biosphere into a deeply different regime, potentially beyond what Nordhaus’s model assumes. Keen has cited this shortcoming as one among a host of flaws that “may be so great as to threaten the survival of human civilization.”

The mere idea that a model using today’s economic data can meaningfully tell us about economic output in the distant future, under climate-crashed conditions, strains credulity. A century ago, computers like the one I’m writing this on weren’t even widely imaginable. The global economy 100 years hence is similarly unimaginable. It’s unlikely that the myriad factors beyond temperature that affect today’s economy will have the same effects in a post-tipping-point world as they do now.

This general shortsightedness is one reason that economics writer Noah Smith says climate economics has “failed us” and that DICE’s recommendations are “obviously bananapants.” Many others agree. For instance, the European Climate Foundation’s Tom Brookes and New York University economist Gernot Wagner argue that “economics needs a climate revolution.”

To be fair, Nordhaus hasn’t hidden DICE’s key limitations. In the model’s 2013 user manual, he describes his optimal climate trajectory as an unrealistic scenario, but one that remains useful as “an efficiency benchmark against which other policies can be measured.” He notes that many economic models don’t include hard-to-model costs like biodiversity loss, ocean acidification, sea-level rise, and ocean circulation shifts, and so instead guesstimates them by tacking on an “adjustment,” set at 25 percent of the total damages — a figure which appears to be arbitrary.

Yet these models’ projections — particularly estimates of a social cost of carbon — are treated in media and policy circles as having an air of rigor on par with physics. A “science” this riddled with flaws and fudge factors isn’t one we should bet our kids’ life prospects on.

Our most egregious mistake may be letting economic thinking take the steering wheel. In abstractly pondering cost-benefit tradeoffs, it’s too easy to ignore our moral compass and lose track of who is harmed. Physics tells us that carbon we emit today will cause suffering for centuries — and disproportionately, the pain will be felt by poorer countries. By using cash as a universal yardstick, economists intrinsically underrepresent the needs, and even the rights, of the poor, who have contributed negligibly to the climate crisis.

As legal scholar Lisa Heinzerling writes, an “underlying premise of cost-benefit analysis is that there are no rights, only preferences.” Until the hidden preferences and biases baked into economic methods are changed to reflect more equitable and just values, they shouldn’t be our main guide on morally complex matters.

The justification for strong action on climate change should be on moral grounds, not economic ones. Should we have calculated an optimal social cost of slavery? Cheap sugar did not justify slavery, scientist and abolitionist Joseph Priestley rightfully observed in an 18th century sermon on the slave trade. Neither should cheap energy serve as an excuse for knowingly harming billions of the planet’s poorest people, generations yet unborn, and — in the nearer term — countless others we hold near and dear. As David Wallace-Wells noted in his book “The Uninhabitable Earth,” this is “an enveloping crisis sparing no place and leaving no life undeformed.”

A skilled user of any tool must know its limits. Whatever economists are up to, it isn’t like physics modeling. But policymakers and pundits seem intent on treating it as if it is. And that is a grave empirical, logical, and moral error.