In the early days of the Covid-19 pandemic, a mystery played out across news headlines: Men, it seemed, were dying of infection at twice the rate of women. To explain this alarming disparity, researchers looked to innate biological differences between the sexes — for instance, protective levels of sex hormones, or distinct male-female immune responses. Some even went so far as to test the possibility of treating infected men with estrogen injections.

This focus on biological sex differences turned out to be woefully inadequate, as a group of Harvard-affiliated researchers pointed out earlier this year. By analyzing more than a year of sex-disaggregated Covid-19 data, they showed that the gender gap was more fully explained by social factors like mask-wearing and distancing behaviors (less common among men) and testing rates (higher among pregnant women and health workers, who were largely female). 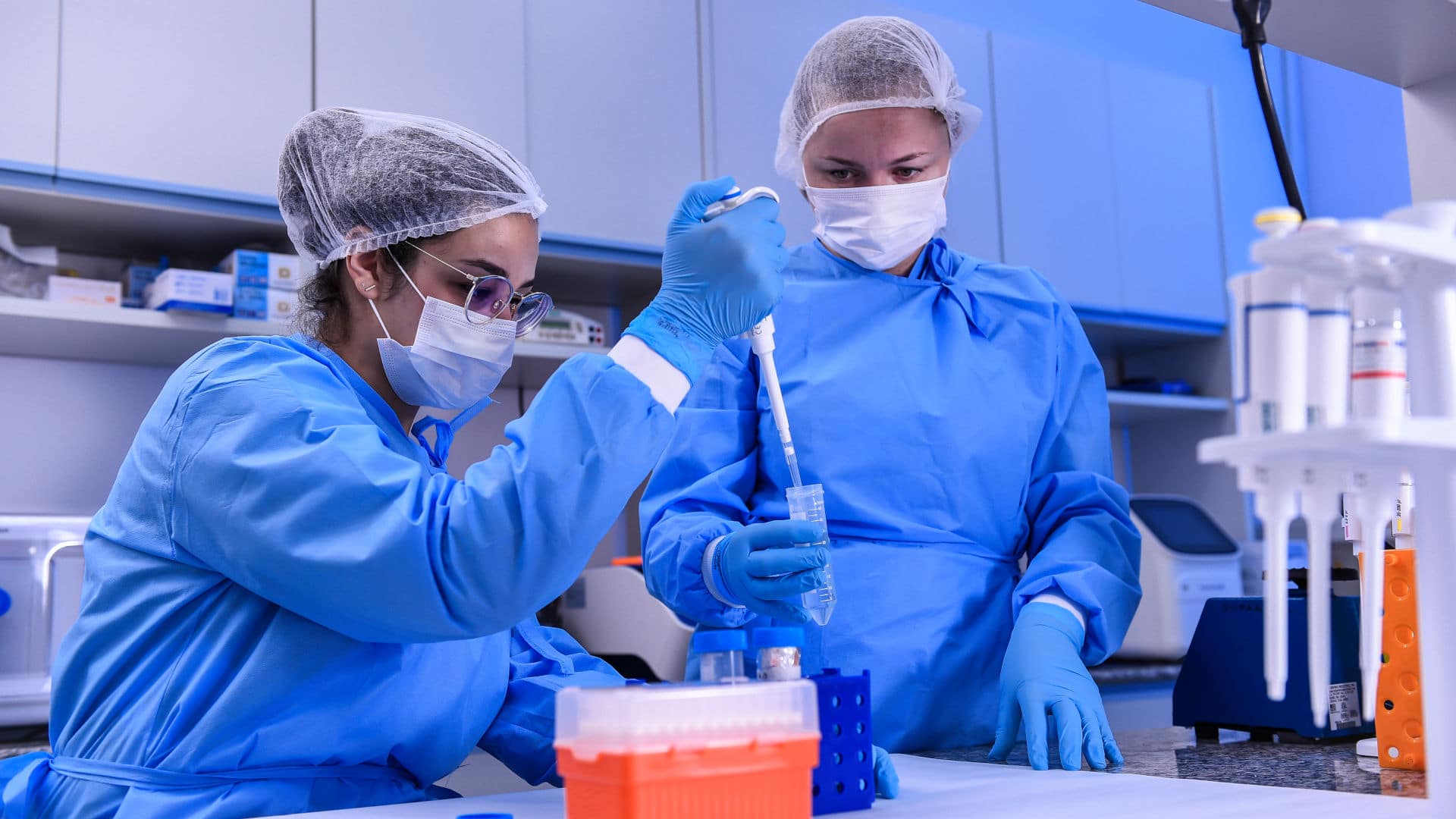 The researchers revealed medicine’s longstanding tendency to attribute differences in health outcomes to biological, rather than social, factors. In fact, men were dying at higher rates long before the pandemic, for reasons that had nothing to do with immunity or hormones. And even if sex differences did contribute to poor health, it was crucial to consider how those differences interacted with social and cultural disparities.

The 2022 paper is just one example of how feminist interventions can course-correct for bad science, advancing fields from epidemiology to evolutionary biology. It was written by members of the Gender Sci Lab, an interdisciplinary lab that employs feminist science, an approach that aims to identify and interrogate common assumptions about sex and gender with which many people — including scientists — unconsciously operate.

Yet most people who encountered these findings likely had no idea that feminism played a role in the research. In a way, that’s unsurprising. In my three years reporting the 2022 book “Vagina Obscura: An Anatomical Voyage,” I encountered a deep disconnect between how the majority of researchers view feminist science and the tools feminist scientists have to offer.

This focus on biological sex differences turned out to be woefully inadequate, as a group of Harvard-affiliated researchers pointed out earlier this year.

It isn’t hard to see why. Among mainstream scientists, the word feminist has often been viewed with disdain, hostility, and an implicit belief that feminist ideals are incompatible with true science — that the former is about ideology; the latter, objective authority.

In reality, feminist science offers a powerful set of tools for examining the history, context, and power structures in which scientific questions are asked. By bringing marginalized perspectives to the table, it can generate new questions and methodologies that help scientists identify and correct for hidden bias. Think of it as a stake strapped to a growing tree: it provides scaffolding to help the tree get back on track when it starts to lean too far to one side.

“Feminist science on the ground doesn’t look different from other science,” says Heather Shattuck-Heidorn, an evolutionary biologist and co-founder of the GenderSci Lab (who read an early version of my book). “You have hypotheses that are supported or not supported, you run analyses, you test things, you operationalize variables.”

The difference lies upstream, in who is centered and what questions are valued. If more scientists understood this, we could improve science for everyone.

Unfortunately, this misunderstanding is deeply rooted. Just ask evolutionary biologist Patricia Gowaty, one of the first wave of researchers to become radicalized by the feminism movement of the 1960s and 1970s and take on the title of feminist scientist. In 2012, Gowaty performed a series of careful replication experiments with fruit flies that challenged the longstanding “Bateman’s Principle” of sexual selection.

Her findings helped show that this principle, which states that males tend to be more promiscuous than females due to the asymmetry between sperm and eggs, was more of a hypothesis — and a flawed one at that. Yet outside of gender studies departments, Gowaty’s work isn’t widely taught. Meanwhile, in hallowed halls like Oxford, Bateman’s Principle is still canon.

Part of the reason, writes author Lucy Cooke in her recent book “Bitch: On The Female of the Species,” is that Gowaty was effectively branded as an ideologically-driven feminist. “The F-word has a polarizing effect, so much so it can undermine solid science,” writes Cooke. Even scientists I interviewed for my book who were using these tools — for instance, the urologist mapping the human clitoris to reveal an “iceberg organ” or the bioengineer convincing her field that the uterus is a uniquely regenerative organ — balked at the idea of calling their work feminist.

But is that really a problem? As long as the science gets done, who cares what we call it?

What we lose when feminism is minimized is an understanding of how science actually works.

I’d argue that it does matter. What we lose when feminism is minimized is an understanding of how science actually works. Striking out the word “feminist” perpetuates the outdated idea that scientists should (and can) be objective — that when they enter the lab, they somehow strip off the values, quirks, and preconceptions that plague the rest of us mortals. In reality, the language of objectivity has long served as a cloak for political ends, whether it’s race science being used to support eugenic policies, or pro-life lawyers marshalling studies to allegedly prove that life starts at conception.

Ironically, hewing to the science-is-objective model makes science less objective, more impervious to critique, and more easily rerouted for nefarious ends. To straighten out the tree of science means first acknowledging that researchers never operate with a “view from nowhere,” to borrow philosopher Thomas Nagel’s phrase. Scientists, like feminists, like all of us, have agendas and values, blind spots and biases. We each see through our own, limited lens.

By turning the lens back on scientists themselves, feminist scientists make it possible to see these hidden biases and correct for them. In the case of Covid-19 sex differences, Shattuck-Heidorn and her co-authors pointed to science’s long history of using biology to explain perceived sex and race differences — a history steeped in Western imperialism and eugenics. An awareness of this dark past made the GenderSci Lab skeptical of any purely biological explanation, and pushed them to explore other hypotheses. 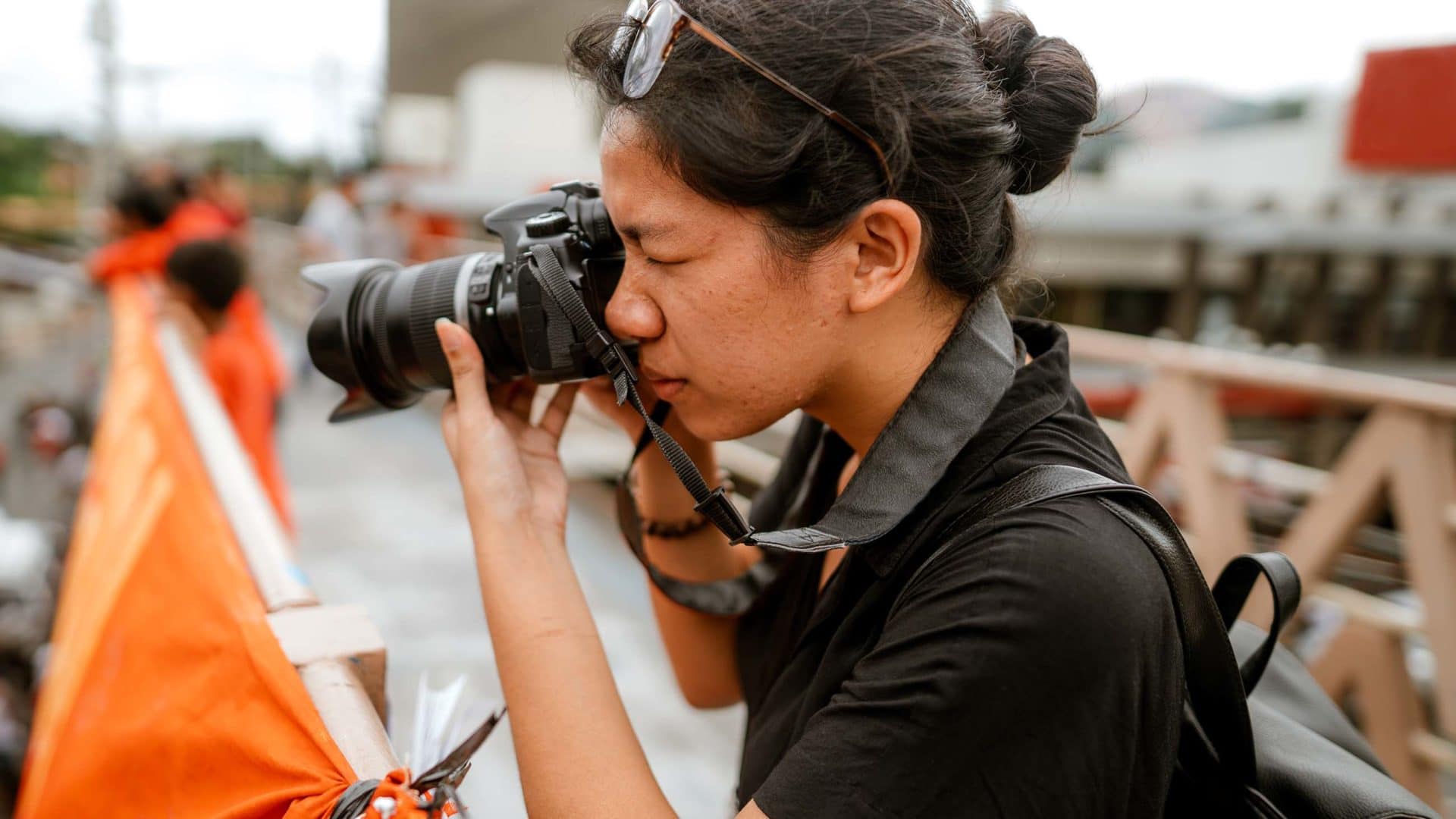 This is hardly the first time feminist science has corrected for misguided science. For decades, scientists described sperm as active agents that sought out the passive egg and penetrated it. Feminist anthropologist Emily Martin pointed out the sexist tropes that undergirded this narrative, and pushed researchers to discover equally active elements in the female body: For instance, chemical signals the egg released to attract sperm, and female fluids that allowed the sperm to become fertilization-ready in the first place.

Similarly, sexual development in the womb was long described as proceeding along one of two tracks: Either a snippet of the Y chromosome coded for so-called maleness, meaning testes and penis development. Or its absence led to the development of ovaries and a clitoris “by default,” as one 2017 textbook put it. In this view, the female was like factory settings on an iPhone, while the male was the version with bells and whistles.

Both ideas relied on the assumption that the female body was more passive, simpler, and the body’s default setting. Once those assumptions were laid bare, it became clear that female development had not been subjected to the same rigorous investigation that male development had. Feminist scientists, like geneticist Jennifer Graves, helped reveal that oversimplification, spurring the discovery of genetic elements that suppressed male pathways and led to ovarian development.

Scientists, like feminists, like all of us, have agendas and values, blind spots and biases. We each see through our own, limited lens.

Yet biology students don’t typically learn the origins of this new knowledge. The names of feminist scientists don’t appear in most academic footnotes and citations. Instead, students learn that science is self-correcting — even if the correcting in this case is coming from outside the establishment. This means that the insights feminist scientists bring to their fields may become part of mainstream knowledge, but without any trace of how they came about.

Clearly, the larger power structures of science need to update their understanding of how feminist science can help expand human knowledge, and credit the ways in which it already has. But until then, there’s one thing that scientists who are intentionally addressing these biases can do: when possible, openly identify as feminist scientists. Erasing this term only continues the cycle of dismissal and marginalization of feminist scientists and their critical contributions to the field.

What is it about terms like feminist science that makes some scientists so uncomfortable? Perhaps it is that when you acknowledge that one can be both — that all researchers can, and indeed must, balance having deeply-held beliefs with looking critically at the world — the view-from-nowhere model starts to crumble. It’s time for science to look that possibility in the eye, and stop being so afraid of the F-word. Only by doing so can we begin to widen the lens and improve science for everyone.

Rachel E. Gross is a science journalist and the author of “Vagina Obscura: An Anatomical Voyage.”