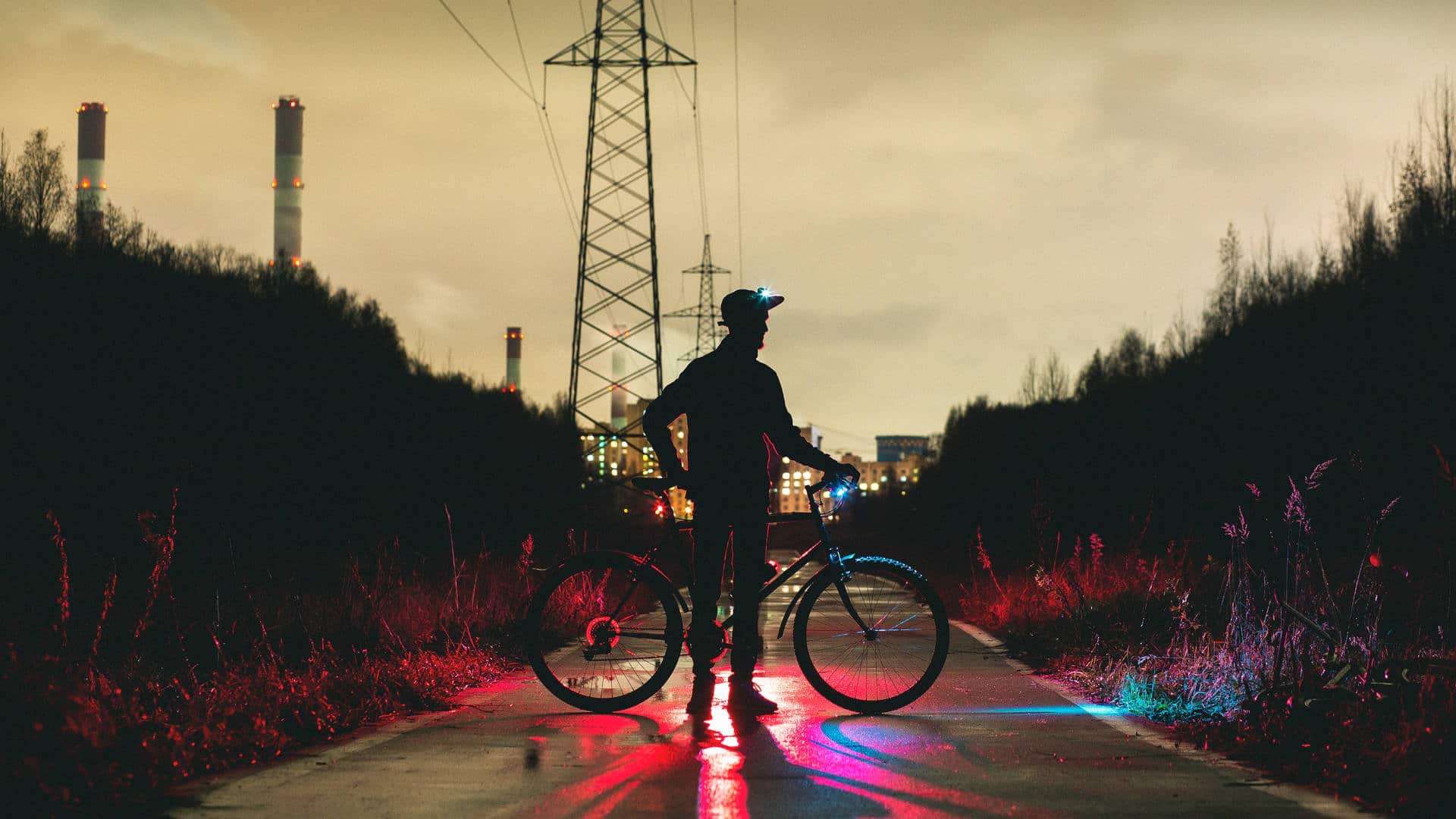 How much attention should each of us be paying to our individual carbon footprint? That question is the subject of a contentious debate that’s been raging in climate circles for quite some time.

In one camp stand folks like author Rebecca Solnit, whose recent op-ed for The Guardian argued that Big Oil invented carbon footprints as a deliberate attempt to “blame us for their greed.” The goal, she wrote, was to use relatively ineffectual calls for voluntary abstinence to distract the public from demanding systems-level interventions — like new taxes or the phasing out of gas-powered cars — that might meaningfully reduce society’s reliance on fossil fuels as a whole.

In the other camp are people like Polish researcher Michał Czepkiewicz, who assert that the concept of carbon footprints was simply co-opted by fossil fuel interests, and that it still has value in illuminating the vast inequality that exists between low- and high-carbon lifestyles. (A recent report from the anti-poverty organization Oxfam found that the wealthiest 10 percent of the global population — which includes the vast majority of people reading this op-ed — were responsible for more than 50 percent of global emissions between 1990 and 2015.) The real truth, as is so often the case, is that more than one thing can be true at once.

For far too long, media discussions around climate change have focused primarily on the individual scale. And too often, those discussions have shifted attention away from holding the powerful to account. Say one word about the need to reduce carbon emissions or divest from fossil fuels, and you’ll soon be met with a question about how you traveled to work today, or where the electricity powering your computer comes from. And if you are just starting out on the journey to climate awareness, chances are you’ve received more advice on changing your diet or refusing straws than you have on activism, advocacy, or organizing. In other words, you’ve been told how to contribute less to the problem, but not necessarily how you can be most effective in actually fixing it.

Yet lifestyle choices do matter. They just matter for entirely different reasons than we’ve been told.

Whether we’re biking to work or reducing our meat intake, skipping flights or buying green power, our lifestyle choices should be viewed as acts of strategic mass mobilization. And they should be considered as one part of a broader toolbox of tactics that also includes advocacy, organizing, and protest. Using this lens, we can build a diverse movement that accepts that few of us can do everything, but that all of us can do something. Together, we can move forward with the recognition that each of us is working — however imperfectly — toward a shared common goal.

This approach has worked before. As author Pete Jordan recounted in “In the City of Bikes,” the now-bike-filled streets of Amsterdam were once clogged by cars, until citizens decided, both at the ballot box and in the bike lanes, to reclaim the soul of the city. Individual cyclists were central to achieving those victories. So too, however, was a broad coalition of Amsterdammers that included road safety advocates, historic preservationists, business interests, and ordinary families who were sick of the traffic on their streets.

Similarly, in 2018 when school climate strikes led by Swedish activist Greta Thunberg and other young people elevated debates around “flight shame” in Europe, traveler preferences shifted as a result. Swedish airports reported a 9 percent drop in intercity domestic travelers between 2018 and 2019 and German airports witnessed a sharp 12 percent fall in domestic air travel too. This change in consumer behavior — combined with a lively and prominent civic debate among flyers and non-flyers alike, and exacerbated by the catastrophic impact of the pandemic on the industry — was soon followed by systems level changes. Swedish railway operator Snälltåget announced a new sleeper train service between Stockholm and Berlin, French policymakers made moves to ban short-haul flights, and Norway’s aviation authorities announced they’d aim for all-electric domestic flights by 2040. In other words, the choices of thousands of individual travelers contributed to a broader societal discussion, and we’re now beginning to see systems-level changes that make lower-carbon travel easier for everyone.

Our lifestyle choices should be viewed as acts of strategic mass mobilization. And they should be considered as one part of a broader toolbox of tactics that also includes advocacy, organizing, and protest.

Carbon footprints can help us to focus our efforts. Their primary value, however, is not in highlighting where each of us falls short. Instead, they provide a metric for both measuring which individual actions are significant enough to meaningfully reduce emissions, and also for identifying where policy-level interventions might be most needed.

That’s the thinking behind Flying Less, a petition and campaign started by Vassar College professor Joseph Nevins and Tufts University professor Parke Wilde that asks institutions, research funders, and individual scientists alike to reduce the need for academics to fly. While some supporters are contributing by voluntarily giving up on air travel, the campaign welcomes everyone — regardless of how they currently move around the world. And as their website makes clear, the ultimate goal has little to do with personal virtue: “This initiative is focused on institutional change in civil society (academia) as part of a coherent theory of social change, contributing to transformation of bigger economic sectors with greater influence over powerful political decision-makers. We do not care about individual non-flying purity.”

So by all means, skip that next beef burger, or take a pass on that cheap flight to Cancún. But then ask yourself how you can magnify the impact of what you do. Are there campaigns or advocacy groups you can join? Can you talk to friends or family about the shifts you are making? Can you influence policy or practices at your place of work or study? Can you identify barriers to action that are preventing others from joining in?

In so doing, remember to cut yourself, and those around you, some slack. We are not each on an individual journey to slash our footprint to zero. We are on a collective mission to shift the only true footprint that matters: that of society as a whole.

Sami Grover is an environmental writer, branding specialist, and author of “We’re All Climate Hypocrites Now: How Embracing Our Limitations Can Unlock the Power of a Movement.”