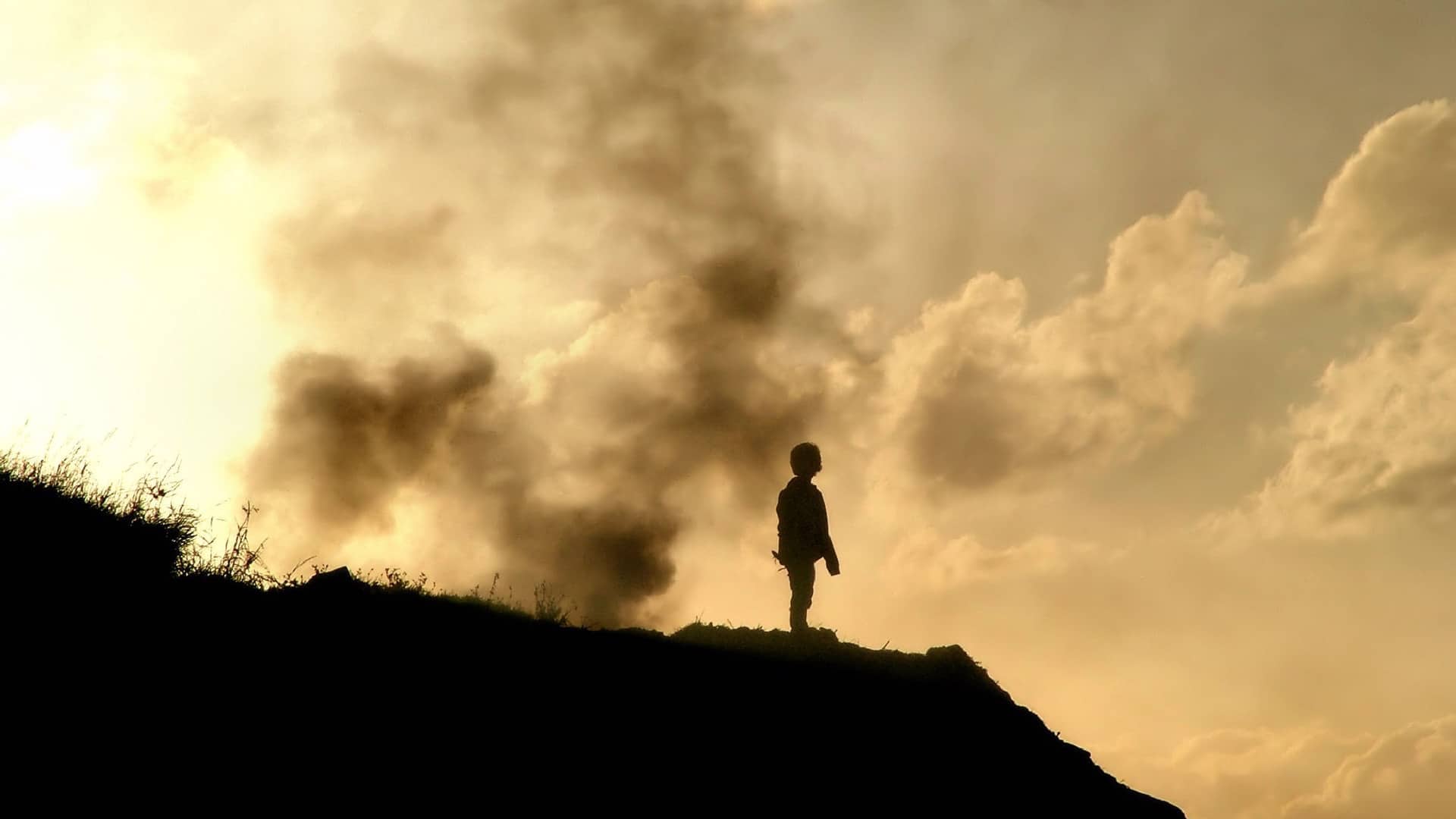 Last December, a Delhi man convicted of rape and murder stood in front of the Indian Supreme Court and argued that, in light of the city’s staggering pollution problem, he should be spared the death penalty. The air quality is “like a gas chamber,” he said in a petition. The water is “full of poison.” Why sentence him to death, he argued, when pollution was already cutting his life short?

The argument was both absurd and ineffective. But it reflects an underlying truth: In India and across the globe, people are increasingly concerned about the health impacts of cities’ worsening pollution.

Air quality levels in Delhi reached “severe” levels twice last December, just one month after a worsening air quality index led doctors to declare a public health emergency in the city and schools were shut down. The smog-filled air during these times was as damaging to the lungs as smoking more than a pack of cigarettes a day, according to research by the climate research nonprofit Berkeley Earth.

Similar crises are playing out from Beijing to Baltimore. According to the World Health Organization (WHO), more than 80 percent of people living in urban areas where the air is monitored experience unsafe levels of pollution, and 98 percent of cities in low- and middle-income countries don’t meet WHO guidelines for air quality. A 2017 report from the Lancet Commission on Pollution and Health revealed that pollution accounts for nine million premature deaths a year — roughly 16 percent of the global death count and more than the number of deaths due to war or hunger. The astounding impact of pollution on health was confirmed this year by a study published in the New England Journal of Medicine that examined particulate air pollution in 652 cities across the globe. It found that particulate pollution was associated with increases in cardiovascular and respiratory mortality and in overall mortality. Other studies have linked pollution to ailments ranging from diabetes to kidney dysfunction. Not only is pollution the leading environmental cause of disease, it is also connected to climate change and the health of the planet. The Lancet Commission estimated that the annual economic costs of pollution are $4.6 trillion globally.

New research also suggests that people living in areas with poorer air quality may be more susceptible to the impacts of Covid-19, the disease caused by the novel coronavirus.

Yet the pollution problem largely remains neglected by policymakers, funding organizations, and the media. Globally, the pollution agenda draws only a fraction of the hundreds of millions of dollars of annual funding that goes towards other public health threats like HIV/AIDS and malaria, pointed out Richard Fuller, a co-author of the Lancet report and president of the pollution-focused nonprofit Pure Earth. Why isn’t pollution on our radar?

Part of the answer is that environmental regulations in the U.S. and other wealthy nations have already led to some progress. Following publication of the Lancet report, Philip Landrigan, a co-author and physician-epidemiologist at Mount Sinai School of Medicine in New York, explained, “I was a medical intern at Cleveland Metropolitan General Hospital in the late 1960s. You couldn’t see down the length of the corridor from the steel mills’ air pollution. You don’t see pollution like that in Cleveland anymore. But you see it in New Delhi.”

Another factor is that the pollution problem is complicated and insidious. We tend to pay attention to it only in a crisis, such as when drinking water in Flint, Michigan was discovered to be tainted with lead and other pollutants. “The Flint water crisis captured people’s attention as something that was important and unacceptable,” said Gary Adamkiewicz, an assistant professor at the Harvard T.H. Chan School of Public Health. “It showed gaps in public policy, revealed which communities had power and a voice, and how these things can go unnoticed without proper testing.”

The Lancet Commission estimated that the annual economic costs of pollution are $4.6 trillion globally.

But even when no health emergency dominates local and national headlines, pollution continues to threaten our well-being. Polluted water leads to diarrheal diseases and other infections in the gastrointestinal tract. Soil polluted with toxic chemicals leads to heart disease, stroke, and brain injury in developing children. Polluted air leads not only to asthma, lung cancer, and diabetes, but also to low birthweight in infants. There are even cognitive effects: Recent studies have found that chess players make more mistakes in more polluted environments and that high levels of air pollution are linked to higher rates of attention deficit hyperactivity disorder and dementia.

A September 2019 study published in Nature Communications examined the placentas of 28 new mothers and found that soot-like black carbon had accumulated on the fetal side of the placental walls, suggesting that particulate air pollution can directly affect a developing fetus. A recent study of expectant mothers in Boston showed that women exposed to higher levels of air pollution during pregnancy birthed newborns with lower fetal heart rate variability, indicating poorer cardiovascular health.

Some people might argue that pollution is an unavoidable part of a growing economy and a necessary byproduct of developing economies’ steps towards industrialization. This idea, an extension of the so-called environmental Kuznets curve hypothesis, has become conventional wisdom in economic circles. However, the Lancet Commission showed that the hypothesis is nothing more than an urban legend, based on weakly extrapolated statistics. It doesn’t take into consideration the health effects of pollution or the availability of solar or wind energy. “Countries can adopt non-polluting sources of energy and leapfrog into development,” Landrigan says.

There are clear, actionable steps that policymakers can take to confront pollution. One is to ensure that pollution is a priority at local, state, and national levels, and that pollution efforts are funded appropriately. Another step is to encourage nations like the U.S., which has successfully tackled pollution in many areas, to export their expertise to countries that are still grappling with air, water, and soil quality issues. Meanwhile, those countries that have had successes must battle assaults on their existing regulations.

We, as a global community, must act collectively and urgently to curtail the pollution problem. Our health depends on it.

Pranav Reddy, MD, MPA, is a resident physician in obstetrics and gynecology at the Yale School of Medicine. His research examines the impact of social and healthcare policies on perinatal outcomes. Follow him on Twitter @born_reddy.