The next Democratic debate is less than a week away, and it’s likely that health care will once again take center stage. Once again, the candidates will spar over the best way to achieve universal coverage. Once again, the progressives will talk up the benefits of Medicare For All while the moderates attack it for its high cost and lack of choice. Just like the last debate. And the one before.

Although health insurance coverage is important, it’s only part of the picture. If the goal of our health care system is to keep Americans healthy, insurance will only get us so far. Health is about much more than access to health care. 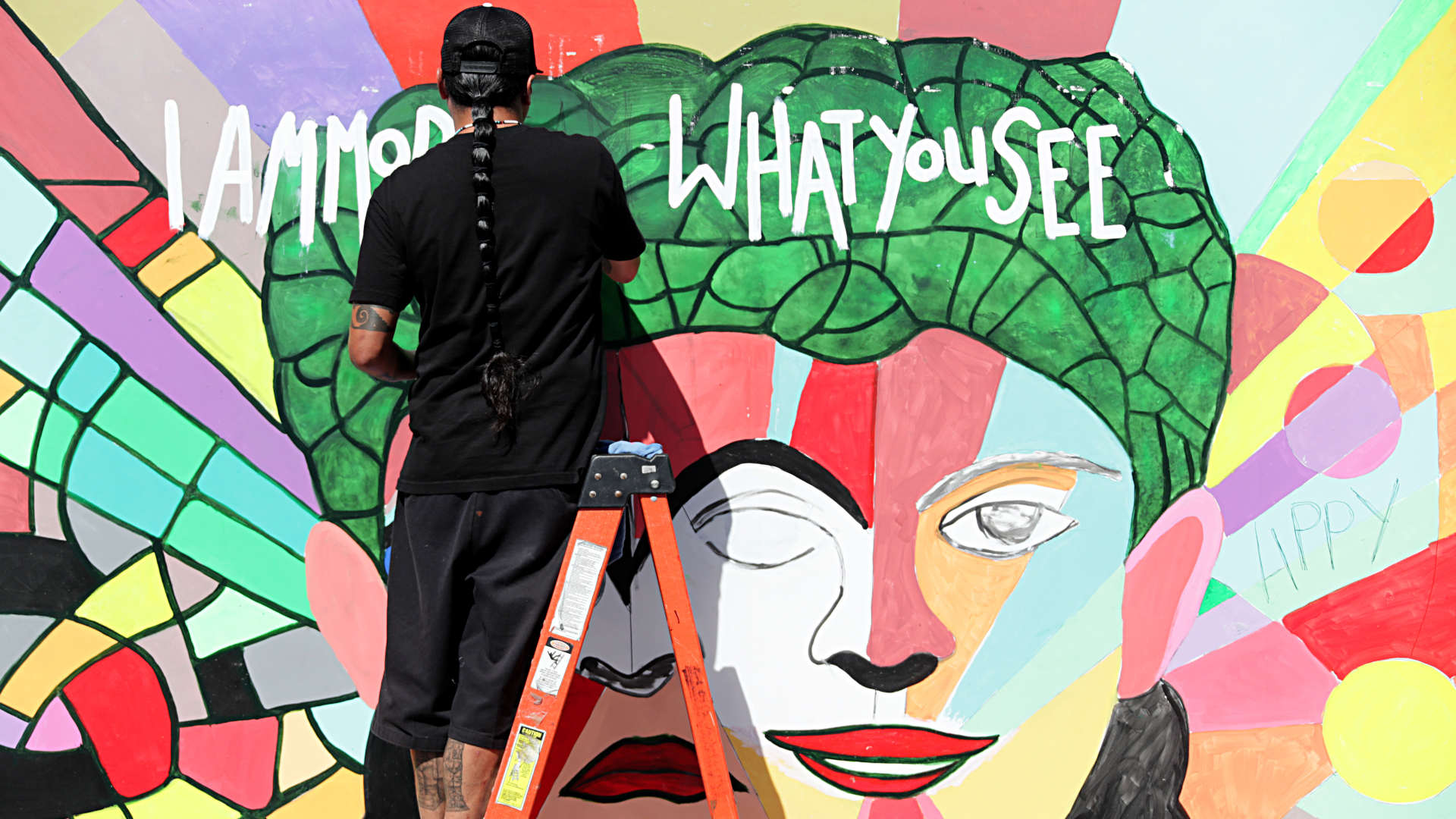 Take the case of a patient I helped treat this past summer, a young man in his early 20s who came into the emergency department experiencing severe shortness of breath. I could hear him wheezing before I even walked into the room. He was sitting on the stretcher, breathing rapidly, and leaning forward with his hands on his knees — the classic “tripod” position signifying respiratory distress. After the resident physician and I determined he was having an asthma attack, we controlled his symptoms with steroids and inhalers and monitored him until he improved.

As I was preparing to discharge the patient, I briefed him on some of the asthma triggers he should avoid. When I advised him to keep the windows closed to minimize his exposure to pollen, he told me that the shelter where he was staying didn’t have air conditioning. It was 83 degrees outside that day.

The same was true for a second patient of mine who was admitted to the hospital with diabetic ketoacidosis, a life-threatening complication of diabetes resulting from poor blood sugar control. After he recovered, we discharged him home to a food desert, a neighborhood where grocery stores and fresh-food markets are scarce and where following a low-carbohydrate diet is next to impossible. Health insurance cannot solve the food insecurity in his community.

Nor could health insurance enable a third patient of mine — who’d had vascular surgery to re-open a blocked artery in his leg — to return for his follow-up visit. Had he done so, we would have caught his post-operative infection early. As it happened, however, he had no way of traveling the 15 miles from his home to our clinic, and his infection worsened to the point that we had to amputate two of his toes. Health insurance didn’t address his transportation barriers.

Fortunately, all three patients were insured. Indeed, I’m grateful to attend medical school in Massachusetts, which has achieved near universal health insurance coverage. But sometimes insurance isn’t enough. I constantly see cases like these in which acute health problems arise due to factors seemingly unrelated to medicine. Universal coverage, while a worthy goal, does not translate into universal health.

A recent study that rated U.S. counties based on health outcomes found that access to medical care accounted for only 20 percent of a county’s score. The other 80 percent was more readily attributable to social and economic factors like the ones affecting my patients, including housing instability, food insecurity, and access to transportation.

The health care dialogue in this political race has been dominated by the notion that we need to cover everyone, a principle I fully support. But even if we achieve that, it will only get us a fraction of the way to our goal of better health for all Americans. The German health care system is widely praised for its universal coverage, robust primary care, and low out-of-pocket costs for medical care. But it is nonetheless plagued with health disparities. In some cities, life expectancies of neighboring communities differ by up to 13 years.

To neglect these social factors in our public discourse on health care would be a mistake, not only because they are important to public health but also because policymakers are often better equipped to tackle social factors than they are medical ones. Evidence suggests that providing stable housing to homeless populations in urban areas, for instance, contributes to significantly reduced mortality.

Insurance coverage is a critical determinant of health. We should discuss it. But candidates for president should also discuss their plans to strengthen communities by addressing homelessness, food insecurity, and the other social factors that underpin America’s health gap. Thus far, these issues have received scant attention in the Democratic primary race and in the larger political dialogue about health care. We need to broaden the conversation from a narrow discussion of health insurance to a holistic conversation about health.