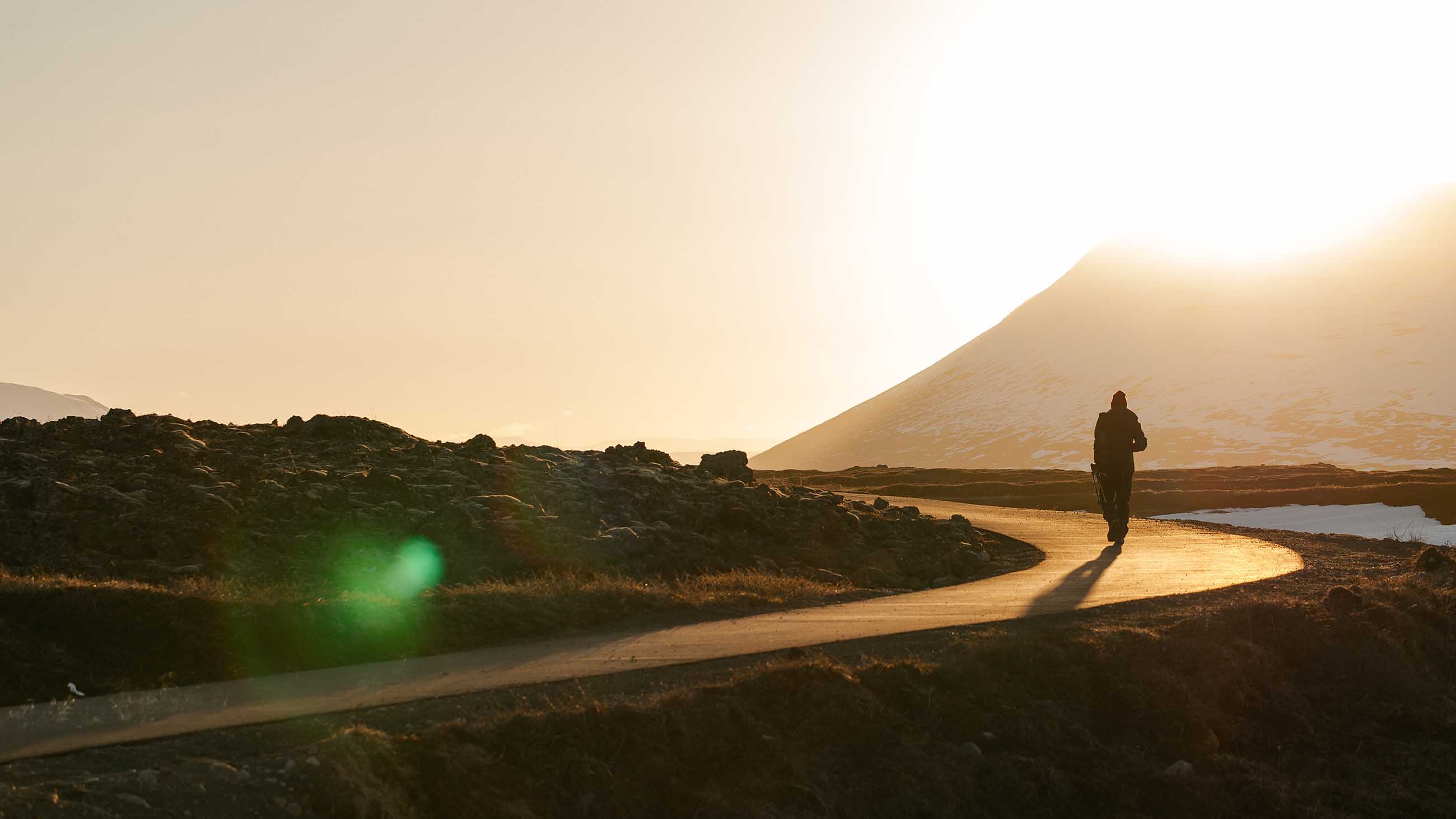 Twenty-year-old Justin Korva of Rockwall, Texas used to walk six miles every day to get to and from his fast food job, hoping to eventually save up for a car. When members of the suburban Dallas community learned about Korva’s long commute on foot, they pitched in to buy him a car — an act of goodwill that generated headlines and spared him from the searing, north Texas summer heat. Americans who must work, walk, and even sleep outside will feel the brunt of climate change first. What’s being done to help them?

Similar stories about poor and low-income Americans, underserved by public transit, who must bicycle or walk great distances to work are common, and they are often followed by displays of public charity and fundraising designed to help. But rarely do these stories acknowledge a more fundamental truth accompanying a warming planet: As temperatures rise — sometimes to new and potentially dangerous extremes — the poorest Americans will be forced outdoors to endure them.

A clear correlation exists between walking to work and being low-income in the United States. A 2014 census report found that workers from households that made less than $10,000 per year were the most likely to walk to work between 2008 and 2012. As household income increased, the report found, workers became less and less likely to walk to work, until their earnings reached $150,000, when the trend began to reverse.

“Especially in American cities where reliable and extensive public transportation is not present, impoverished people must endure extreme heat in order to travel from home to work,” said Stefanie Chambers, a political science professor at Trinity College in Connecticut who has studied marginalized communities in urban areas.

The poor are also among the groups most likely to die during extreme heat events. A scientific assessment released last year by the U.S. Global Change Research Program explained that many low-income people and communities of color in cities experience heat island effects — when hot temperatures are intensified by the presence of heat-absorbing concrete and asphalt. And nationwide, poor Americans are less likely to live in well-insulated homes, afford air conditioning, or have access to cooling centers.

“Heat waves are invisible disasters that target invisible people: the isolated elderly, the frail, and the very poor,” said Eric Klinenberg, a sociology professor at New York University who has studied how cities can adapt to climate change. “A few cities now keep lists of people who are especially vulnerable and do direct outreach to them when conditions are dangerous. That can involve calls or even home visits. But most cities don’t do this.”

Americans whose jobs involve prolonged outdoor exposure also face greater risks of illness and death from heat. Farmworkers are hit the hardest; between 1992 and 2006, farmworkers across the country — who typically earn between $15,000 and $17,499 per year — were nearly 20 times more likely to die from heath stroke on the job than the average civilian worker. Construction workers and pipeline utility workers are also at high risk.

But perhaps most exposed during extreme heat events are the homeless, who tend to have the fewest resources and remedies for keeping cool and share risk factors with other vulnerable populations, such as psychiatric illness. Last summer, 130 people in Maricopa, Arizona died of heat-related complications; one-third of them were homeless. This year, the city has already seen record-breaking heat, leading to overcrowding of homeless shelters.

Americans who walk, work, and sleep outside have always been more frequently exposed to the elements and the dangers that can come with that. But as heat waves increase in frequency and duration, health risks become more acute, and absent measures to intervene, fatalities will become more common.

“A warmer future,” the authors of last year’s USGCRP report noted, “is projected to lead to increases in future mortality on the order of thousands to tens of thousands of additional premature deaths per year across the United States by the end of this century.”