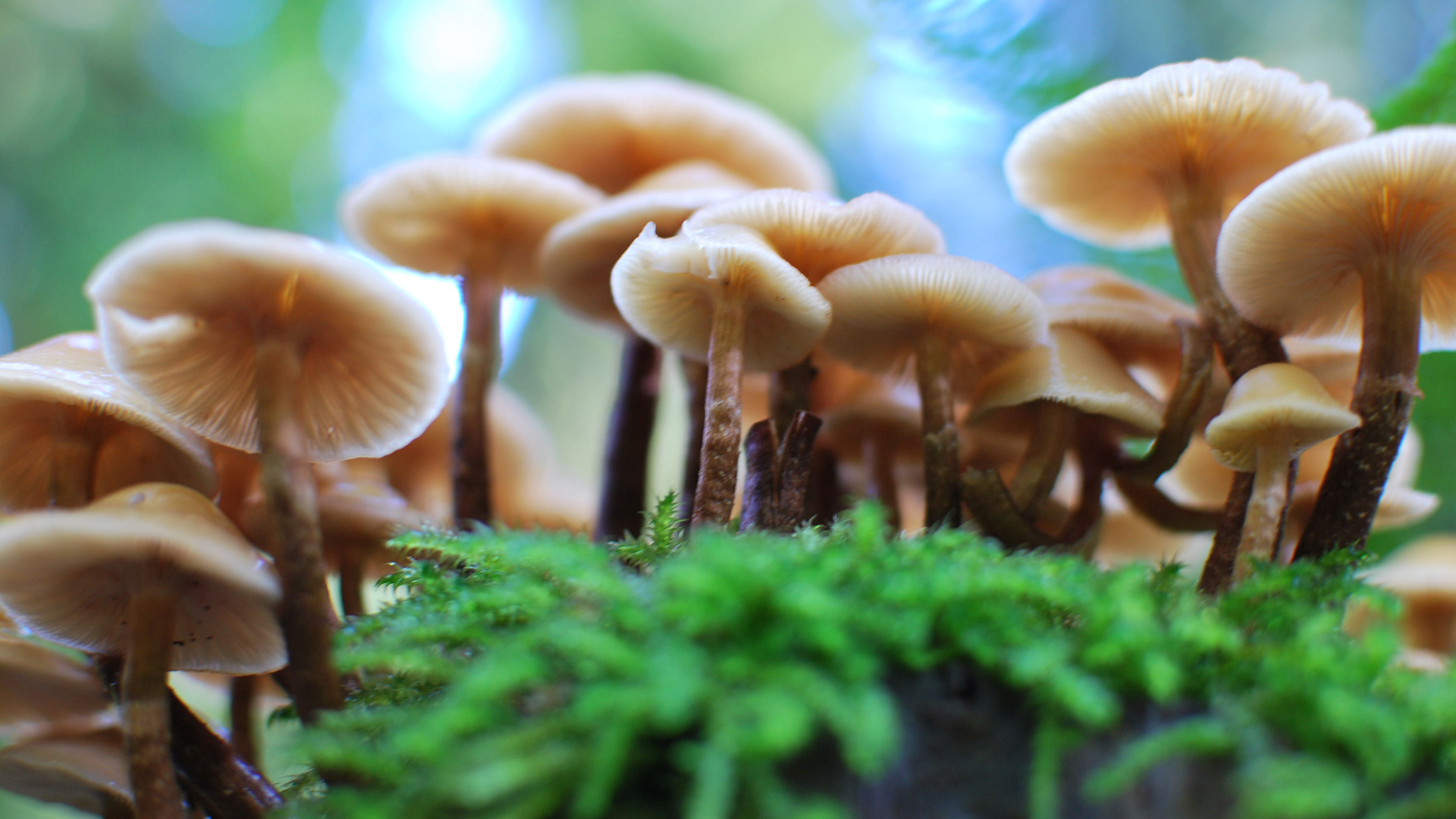 • Biologists at Pennsylvania State University used the CRISPR-Cas9 system to edit the genome of a mushroom so that it would stay fresh longer. They’re now able to grow and sell it without USDA regulation. (Nature)

• The Indian Health Service, which provides healthcare to Native Americans, is underfunded and nearly out of reach for many of the people it exists to serve. (NPR) • The drug maker GlaxoSmithKline is trying to find out whether its Yemen-based subsidiary bribed government officials to push its products. This news follows similar allegations against Novartis’ operations in Turkey and South Korea. (STAT)

• After sorting through months of ambiguous evidence, the CDC concluded that the Zika virus does cause a birth defect called microcephaly. (Scientific American)

• Ecologists revealed that trees share large amounts of carbon with an underground network of fungi stretching between the roots systems of unrelated species. (The Atlantic)

• After public demand for a little-tested compound that patients claimed had cured their cancer, Brazilian president Dilma Rousseff legalized the sale of the compound. The leader of the Brazilian Society of Clinical Oncology said this action was “the worst possible way of dealing with this problem.” (Science)

• A new study argues that when the Earth’s magnetic field strengthened 500 million years ago, it shielded the planet from radiation, letting the first multicellular organisms evolve. (Washington Post)

• And finally—an apparent message from alien life, called the “Wow” signal, remained a mystery for 39 years. Now, an astrophysicist who is a former Department of Defense analyst thinks he has solved it. (The Guardian)