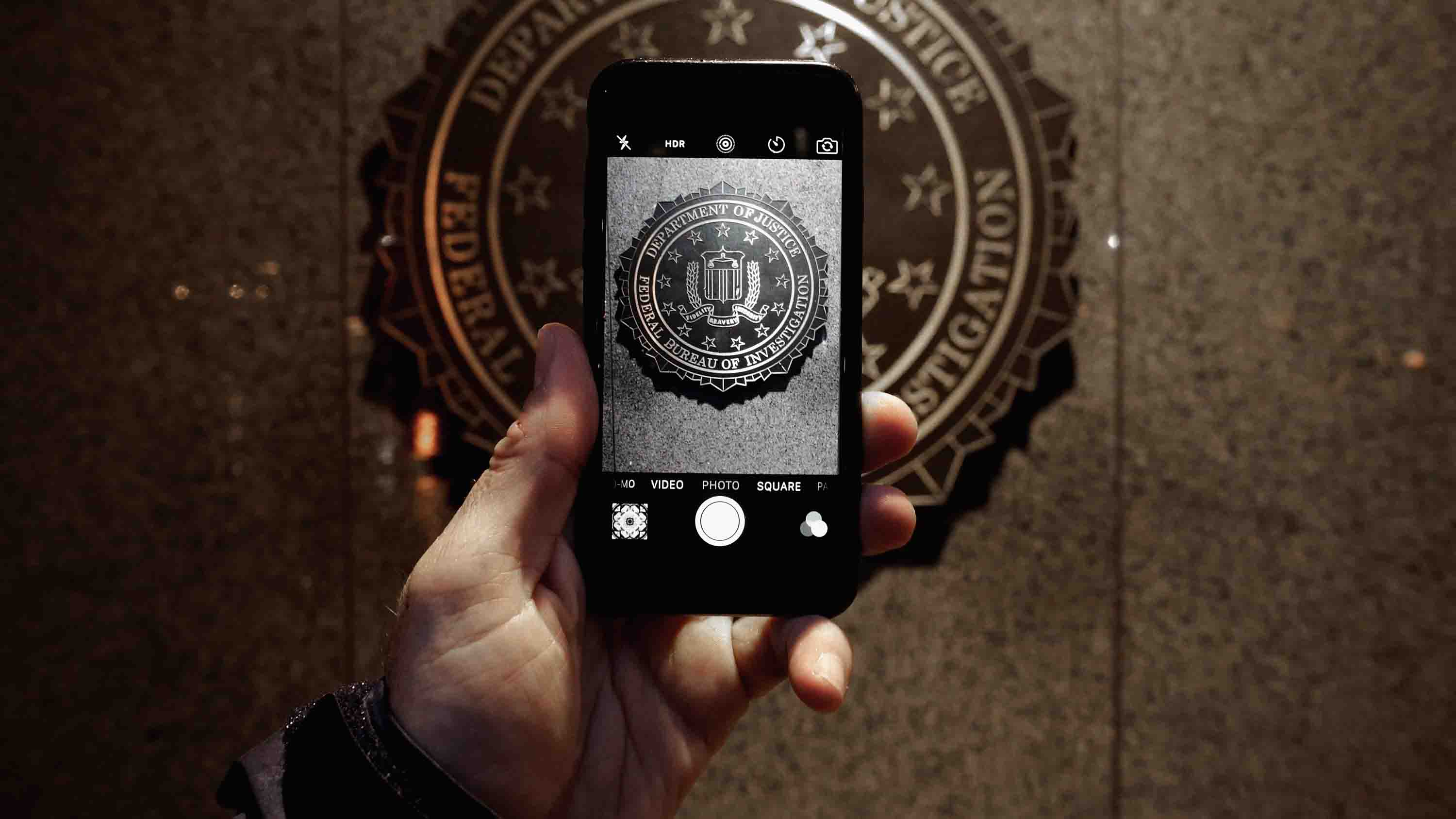 On December 2, 2015, Syed Rizwan Farook and his wife, Tashfeen Malik, stormed into a holiday party in San Bernardino, California, began shooting, and killed 14 people before dying themselves in a shootout with the police. Searching for clues to the motive, the FBI went straight to Farook’s iPhone. When agents failed to unlock the device, they tried to enlist Apple’s help, asking the company to write new software that would do the trick. In a historic move, Apple pushed back, arguing that the so-called master key would undermine security for iPhone users across the globe.

The case — which would eventually become moot after a third-party investigator helped the agency lawfully hack into the smartphone — seemed, on the face of it, to pit the government’s need to protect citizens against a citizen’s right to privacy. But the debate is much more nuanced than that, argues the cybersecurity expert Susan Landau in her instructive new book “Listening In: Cybersecurity in an Insecure Age.”

Formerly a privacy analyst at Google and now a professor at Tufts University, Landau was a key expert called to testify on the San Bernardino case. (She is also the author of “Surveillance or Security? The Risks Posed by New Wiretapping Technologies” and co-author of “Privacy on the Line: The Politics of Wiretapping and Encryption.”) In her latest book, Landau claims that Apple v. FBI marks a new era in the cybersecurity debate.

The dawn of the digital revolution and interconnectivity, she writes, has opened a whole new paradigm for nefarious behavior: “As the Russian attacks on the 2016 presidential campaign demonstrated, the Digital Revolution radically changed what our assets are and how those assets can be stolen or attacked.”

The market for connected devices is skyrocketing. Consider the IoT, the so-called Internet of Things — the vast army of appliances, vehicles, televisions, and everything else whose functioning depends on a web connection. In 2016, there were 6.4 billion of these devices, according to a report from the consulting firm Gartner, Inc; by 2020, the number is expected to more than double. Many IoT devices store highly sensitive personal data — bank account details, emails, contact lists. And while this new technology may be useful to law enforcement, it can also serve as a barrier when the information is locked, as the FBI learned in San Bernardino. “[S]ecuring communications and devices puts different societal needs — needs that have changed dramatically since the onset of the Digital Revolution — on a collision course,” Landau writes.

“Listening In” provides a detailed overview of the history of cybersecurity, dubbing the current debate the “second Crypto War.” By her account, the first Crypto War began in the 1970s and centered around export controls over the security of devices. It ended in the 2000s, she writes, when both the U.S. and the European Union lifted these controls with respect to devices fitted with the supposedly hack-proof technology called end-to-end encryption — an apparent victory for security. The current debate centers around “exceptional access” for government agencies like the FBI. Landau finds the idea highly problematic and makes several convincing arguments against it.

First, it would eliminate “forward secrecy” — a secure communications method used by companies such as Facebook and Google that prevents previous sessions from being accessed and decrypted if the accounts are compromised at a later date. Landau sees this practice as critical to protecting information because it forces a hacker to decrypt information by breaking not one, but multiple keys — a far more onerous process. The exceptional access model includes a long-term key, which means that forward secrecy is not possible. Moreover, Landau argues that exceptional access regulations would make it more difficult to secure communications because the systems themselves would be more complicated and harder to implement. And “authenticated encryption” — in which the key used for encrypting communications is the same one used to authenticate it — would be eliminated.

Finally, Landau asks, who would bear responsibility for controlling the encryption keys? “Any centralized key storage facility would have to satisfy the needs of multiple law enforcement agencies and multiple governments, and yet be available for immediate response,” she writes. These requirements would be complex and costly, but more important, they carry high risks. If the key repository fell into the wrong hands, the person in possession of them would “literally hold the keys to the kingdom.”

For all of these reasons, she warns, exceptional access would weaken security, not strengthen it.

The iPhone case illustrates the differing needs and priorities of law enforcement and the public. The onus, Landau believes, should be on the government to become better skilled in technology to detect illegal activity: “Law enforcement must develop 21st-century capabilities for conducting investigations.”

And the stakes here are relatively low, she warns, compared with a threat even more destructive than terrorism: the eradication of freedom. “It is not an exaggeration to say that attacks by foreign states against U.S. civil society have the potential to severely destabilize democracy,” she writes.

When Russia hacked into the Democratic National Committee’s email accounts, collecting information it would use to delegitimize Hillary Clinton’s presidential candidacy, it ushered in a new age in cyber-vulnerability. Democratic societies, which by their nature rely on participation, are particularly susceptible to attacks that seek to manipulate what the public hears and, eventually, what it believes. As Landau puts it, the more secure our communications are, the “more secure and private all of us are.”

But she warns that we are not nearly close enough to reaching a secure society. It’s hard to argue with her sober verdict on this vexing problem: “The implications [of cyberattacks] for modern states are chilling.”